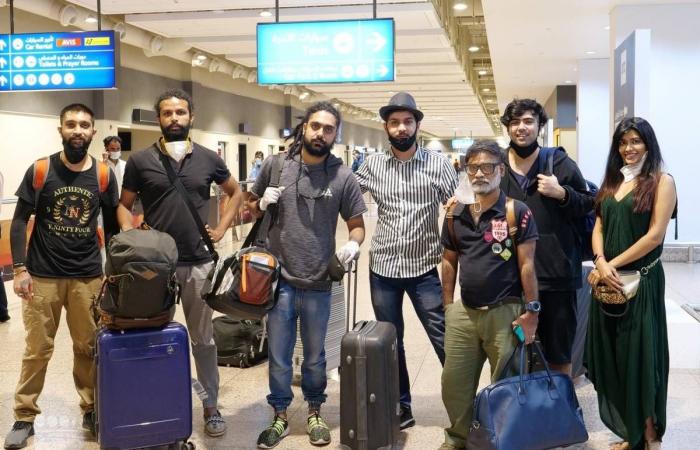 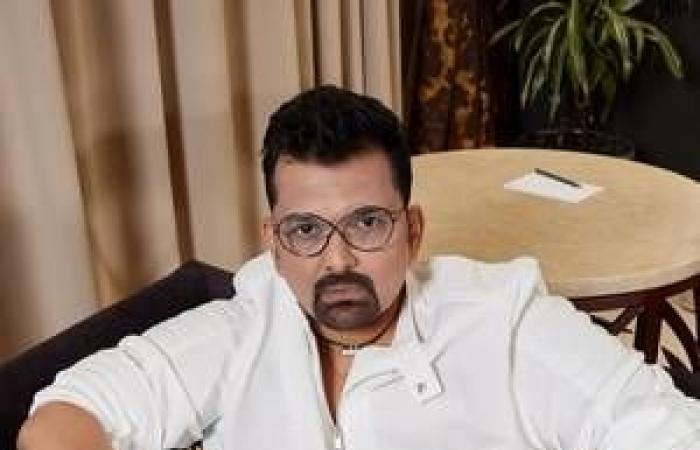 Thank you for reading the news about Bollywood web series 7th Sense crew land in Dubai,... and now with the details

Aden - Yasmine El Tohamy - The first set of crew members comprising the technical team, directors, cinematographers, the production designer, music director and more from Gaurang Doshi Productions' multi-starrer web series 7th Sense arrived in Dubai yesterday. Doshi is all set to shoot two star-studded web series in the UAE, the first of which is 7th Sense that will start filming from August 20 as the actors and other crew members are all scheduled to arrive in UAE by mid-August.

Dubai's leading five-star fashion hotel, Palazzo Versace, Jaddaf Waterfront has come onboard as Hospitality Partner and will be hosting the series' stars and crew for the duration of their stay while some parts of the series may also be shot at the property.

With actors such as R Madhavan, Ronit Roy, Chunky Pandey, Ameesha Patel, Prateik Babbar and Tanuj Virwani, the big ensemble murder mystery 7th Sense promises to be captivating with a riveting plot and gripping screenplay, keeping viewers on the edge while bringing out your inner detective.

"I am very thrilled and excited as the action has began and particularly thankful to the UAE Government for making the process so seamless. UAE has done a marvellous job in controlling the spread of the virus and has become an inspiration for the world. Our team would also be taking all the precautionary measures as directed by the authorities to ensure utmost security and safety of the crew", commented producer GaurangDoshi.

These were the details of the news Bollywood News - Bollywood web series 7th Sense crew land in Dubai,... for this day. We hope that we have succeeded by giving you the full details and information. To follow all our news, you can subscribe to the alerts system or to one of our different systems to provide you with all that is new.