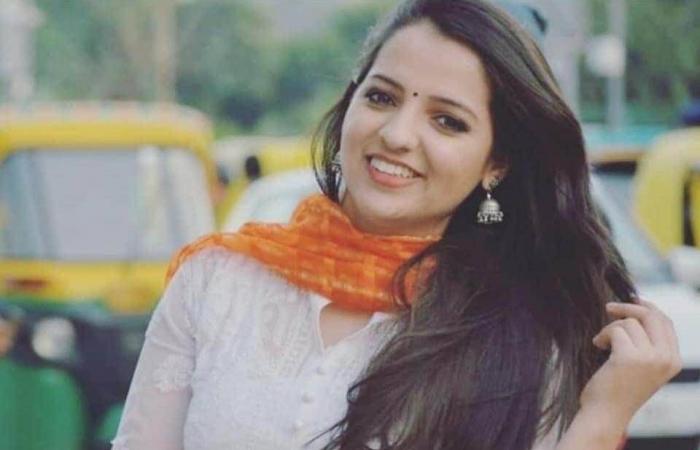 Thank you for reading the news about TV anchor who interviewed singer Kailash Kher on... and now with the details

Priya Juneja (24), who hanged herself from a ceiling fan of her house, had recently interviewed singer Kailash Kher for a TV show and talked about how a person can remain positive and think positive in these difficult times of the Covid-19 pandemic.

"According to preliminary investigation, she was under depression. The immediate reason for the extreme step is not known yet. The body has been sent for postmortem," said a senior police officer.

Juneja was staying with her parents, two sisters and a brother in Welcome area. The police were informed about the incident at around 7am when she did not open the door of her room. She did not leave any suicide note.

One of her friends wrote in a Facebook post: "She was a very jolly girl. She was eager to help everyone and I have known very few people who were full of life like her."

These were the details of the news Bollywood News - TV anchor who interviewed singer Kailash Kher on... for this day. We hope that we have succeeded by giving you the full details and information. To follow all our news, you can subscribe to the alerts system or to one of our different systems to provide you with all that is new.