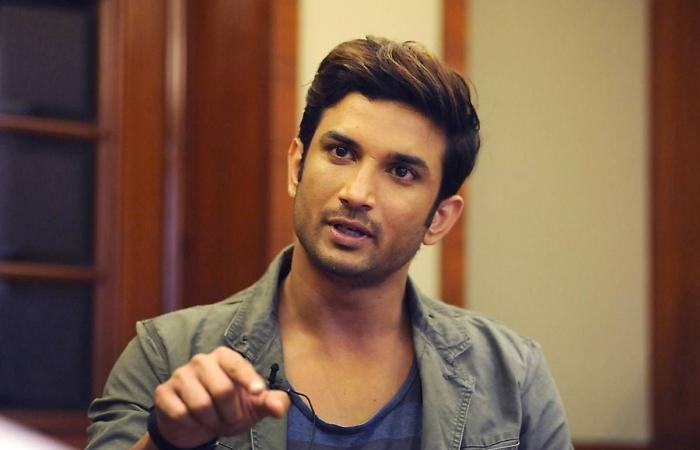 Thank you for reading the news about Sushant Singh Rajput's family lawyer says the... and now with the details

Aden - Yasmine El Tohamy - According to the lawyer he has done a 'volte-face'.

Many details have emerged in the Sushant Singh Rajput death case since his father K.K. Singh filed a petition in court against actress Rhea Chakraborty, accusing her of blackmail, extortion and abetment to suicide among other things.

Siddharth Pithani, a friend of Sushant who was allegedly staying at his residence, backed up Rhea by saying he was 'pressurized' by Sushant's family to give statements against her.

Now, Sushant's family lawyer Vikas Singh, in an interview with The Times of India, implied that Pithani cannot be trusted as he has changed his stance since investigations into the case began.

Pithani allegedly mailed Mumbai police that he was pressurized to give statements against Rhea and that Sushant's family and a senior IPS officer had called him.

Singh alleges that Pithani was passing information to Sushant's family about Rhea, but now has suddenly done a volte-face. "He was claiming to be a friend of Sushant. This thing is so dubious," said Singh.

He added, "This boy (Pithani) was living with Sushant and he was the one who discovered the dead body. So when he found the door locked, he did not open it until Sushant's sister came. He waited for one-and-half hours. More importantly, till probably July 25, he was talking to the family and trying to help by telling them that Rhea Chakraborty has been instrumental in whatever happened to Sushant. Suddenly, he has done a volte-face. I don't know what happened, but I hope the police get to the bottom of the matter soon and find out what role he (Pithani) played in this case and whether he has any information that he hasn't shared."

These were the details of the news Bollywood News - Sushant Singh Rajput's family lawyer says the... for this day. We hope that we have succeeded by giving you the full details and information. To follow all our news, you can subscribe to the alerts system or to one of our different systems to provide you with all that is new.