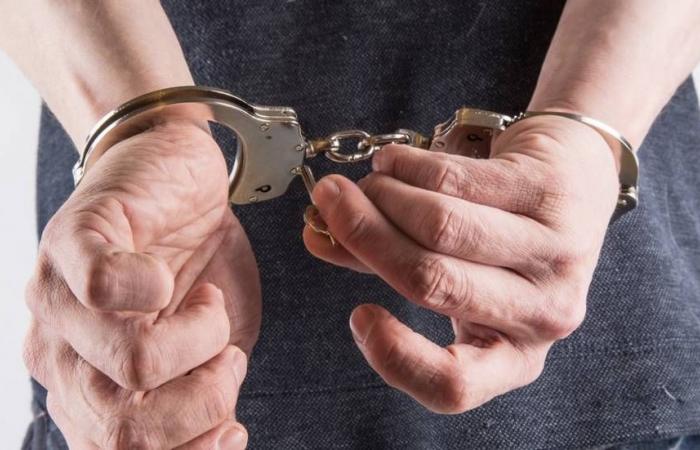 Thank you for reading the news about Man blackmailing Bollywood actor's daughter... and now with the details

Aden - Yasmine El Tohamy - The accused is reportedly a resident of Bandra, Mumbai and his sister studied in the same college with the victim

A 25-year-old man has been held by the Mumbai Crime Branch for allegedly blackmailing a star kid with her private pictures and videos. The victim, who is in her early twenties, is the daughter of a popular Bollywood actor.

"The accused had threatened to make the video public and was demanding money from her. She then lodged a complaint," senior police inspector Chimaji Aadhav of Mumbai Crime Branch Unit XI told Mumbai Mirror.

The accused has been identified as Qumail Hanif Patani, a resident of Malad in Mumbai. He was nabbed by crime branch unit 11 and charged under various sections of the Indian Penal Code (IPC)  including outraging the modesty of woman and demanding extortion. The accused has also been charged under the Information Technology Act, according to a report in Times of India.

The sister of the accused and the victim studied in the same college.

He had allegedly connected with the victim via Instagram and threatened her saying he was in possession of her private pictures and that he would leak the photos if she did not pay up.

He was subsequently arrested on Thursday, on charges of stalking, extortion and outraging the modesty of a woman.

These were the details of the news Bollywood News - Man blackmailing Bollywood actor's daughter... for this day. We hope that we have succeeded by giving you the full details and information. To follow all our news, you can subscribe to the alerts system or to one of our different systems to provide you with all that is new.