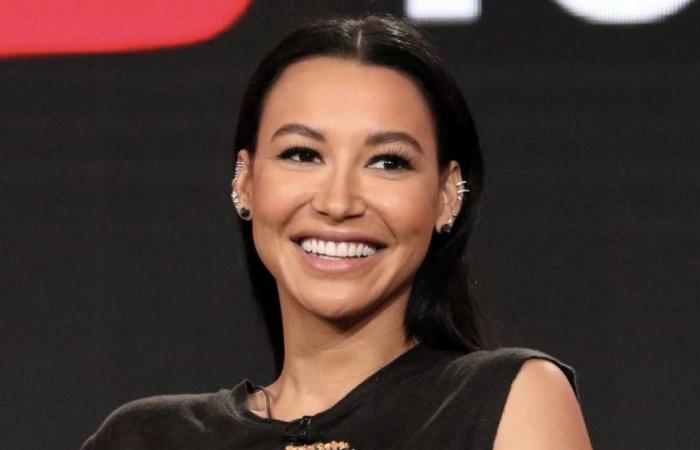 Thank you for reading the news about Naya Rivera laid to rest two... and now with the details

According to Fox News, the Glee star was buried at Forest Lawn Memorial Park in Los Angeles on Friday, July 24, as per a death certificate obtained by People magazine.

The document listed the cause of death as "drowning" and says Rivera died within a manner of "[minutes]."

It also states that there were no other significant conditions that contributed to her death.

According to Fox News, on July 13, Rivera's body was recovered from Lake Piru in California, five days after she went missing when she had rented a boat with her four-year-old son, Josey.

When the boat failed to return on time, its vendor found the vessel drifting in the northern end of the lake with the little boy asleep on board. According to Ventura County authorities, the vendor told investigators that the boy and his mother had been swimming.

Josey told investigators that his mother helped him get back on board the boat. He then looked back and saw her disappear into the water.

The boy was wearing a life vest and another life jacket was found in the boat along with Rivera's identification. Her car was found in a parking area. Josey, whom Rivera shared with ex-husband, actor Ryan Dorsey, was "in good health," authorities previously confirmed.

The day after she disappeared, authorities said they believed Rivera had drowned and the rescue mission became a recovery.

These were the details of the news Bollywood News - Naya Rivera laid to rest two... for this day. We hope that we have succeeded by giving you the full details and information. To follow all our news, you can subscribe to the alerts system or to one of our different systems to provide you with all that is new.