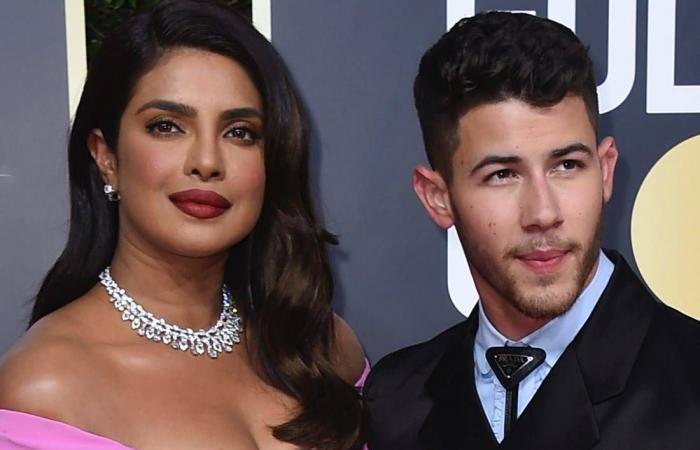 Thank you for reading the news about Priyanka Chopra, Nick Jonas urge people to donate ... and now with the details

Actor Priyanka Chopra Jonas and singer husband Nick Jonas have donated towards Assam flood relief and have asked people to do so too to help efforts to help those in the State, which has been ravaged by floods and has left close to 100 people dead and at least 129 animal casualties.

Taking to social media the actor-singer couple shared the names of a few organisations, that are involved in relief and rescue operations in the state to which people could send in their donations.

"While we are all still dealing with the effects of the global pandemic, the Indian state of Assam has been grappling with another major crisis. It has been devasted by floods triggered by heavy monsoon showers affecting the lives of millions." wrote Priyanka in a Tweet.

"The impact to life and land/property is unimaginable. The rapidly rising water level has also flooded the Kaziranga National Park, one of the finest wildlife sanctuaries in the world," the actor wrote.

Priyanka also posted the reference of two organisations - Action Aid and Rapid Response who are working on the ground to help people.

Floods triggered by rains have claimed the lives of 96 people till Sunday according to the State Disaster Management Authority (SDMA). A total of 2,543 villages are reeling from the effects of rising waters of Brahmaputra, among its other tributaries, which have affected 1.22 lakh hectares of crop.

A total of 129 animal casualties have been reported at Kaziranga National Park and Tiger Reserve in Bokakhat due to drowning and other reasons, according to the Assam government.

Floods have wreaked havoc in Assam's various districts for the fourth time this year.

These were the details of the news Bollywood News - Priyanka Chopra, Nick Jonas urge people to donate ... for this day. We hope that we have succeeded by giving you the full details and information. To follow all our news, you can subscribe to the alerts system or to one of our different systems to provide you with all that is new.