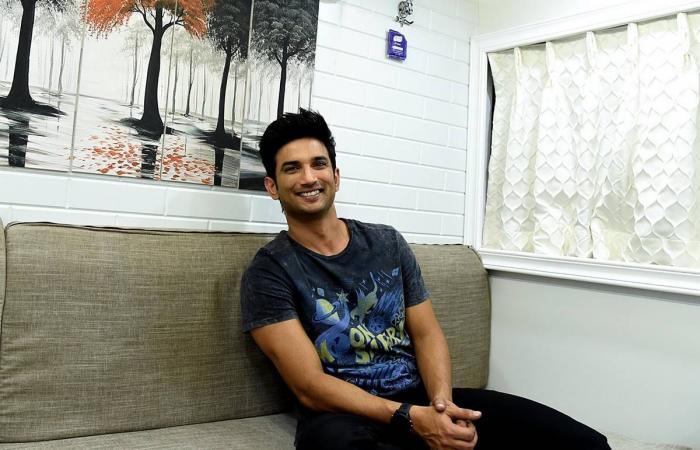 Thank you for reading the news about Sushant Singh Rajput case: Karan Johar's manager, ... and now with the details

Aden - Yasmine El Tohamy - Karan Johar may be summoned too, as per reports.

Over 35 people have so far been questioned in the Sushant Singh Rajput death case, including Bollywood personalities like Aditya Chopra and Sanjay Leela Bhansali. The police are investigating various angles in the case including that of professional rivalry.

Mahesh Bhatt and Karan Johar are two names that have cropped up very often in the wake of Sushant's death. While Karan was trolled by social media users for allegedly mocking Sushant on his show Koffee With Karan, Mahesh faced netizens' ire for allegedly being close to Sushant's rumoured girlfriend Rhea Chakraborty and labelling the actor as 'depressed'.

Now, according to latest reports in various Indian media outlets, both Mahesh and Karan's manager will be questioned in the ongoing investigation into Sushant's death. Karan may be called too, according to reports.

Mahesh Bhatt and Karan Johar are also two of the names taken by actress Kangana Ranaut when she recently gave an explosive interview to a TV channel accusing bigwigs in Bollywood of allegedly ill treating Sushant.

These were the details of the news Bollywood News - Sushant Singh Rajput case: Karan Johar's manager, ... for this day. We hope that we have succeeded by giving you the full details and information. To follow all our news, you can subscribe to the alerts system or to one of our different systems to provide you with all that is new.