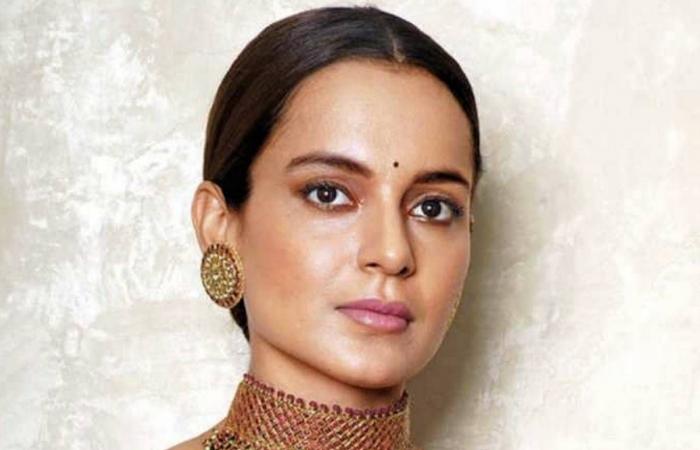 Thank you for reading the news about Kangana Ranaut's team blasts Swara, Taapsee for... and now with the details

Aden - Yasmine El Tohamy - After Kangana Ranaut opened a can of worms with her comments on Swara Bhasker and Taapsee Pannu being 'B grade actresses' in an interview on a television channel recently, her online team has gone into overdrive defending the actress.

When both Swara and Taapsee responded on Twitter, Kangana's team tweeted, "We have no idea why these people compare their journeys to a 3 times national award winner, Padmashri recipient, a successful writer, filmmaker, these people who r merely struggling to find work won't have same experiences or enemies like Kangana or Shushant, hope they understand."

In another post, they accused a 'left ecosystem' of covering up the 'murder of SSR'. "MissionM or Badla they are male dominated films, @taapsee never gave a solo hit in her whole life @KanikaDhillon n whole left ecosystem trying to cover up murder of SSR who complained about nepotism n Bullying shame on you all no one defended him but defending his murders now," they tweeted.

After sharing tweets of support from Kangana's fans, the team also wrote, "Kangana predicted this in her interview, vultures will be out for her blood, needy, greedy, liberals with price tags on them and struggling B grade failed actors whose ambitions r beyond their worth n talent are all out attacking a single woman who raised her voice against Mafia..."

Kangana has also found support with BJP MP Subramanian Swamy, who tweeted, "I am told she is among the top three in Hindi cinema stardom. But on guts, she gets top marks." He also extended the promise of legal support to her if she has to meet Mumbai police with regards to the ongoing investigation into Sushant Singh Rajput's death.

Meanwhile actress Sonakshi Sinha has praised Taapsee for her 'dignified' response to Kangana's allegations. She wrote on her Instagram story, "Proud of you @taapsee! The dignity, maturity and integrity with which you have responded has my respect and I'm sure of most others too. More power to you."

These were the details of the news Bollywood News - Kangana Ranaut's team blasts Swara, Taapsee for... for this day. We hope that we have succeeded by giving you the full details and information. To follow all our news, you can subscribe to the alerts system or to one of our different systems to provide you with all that is new. 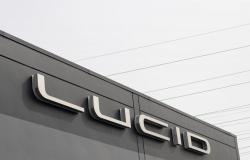