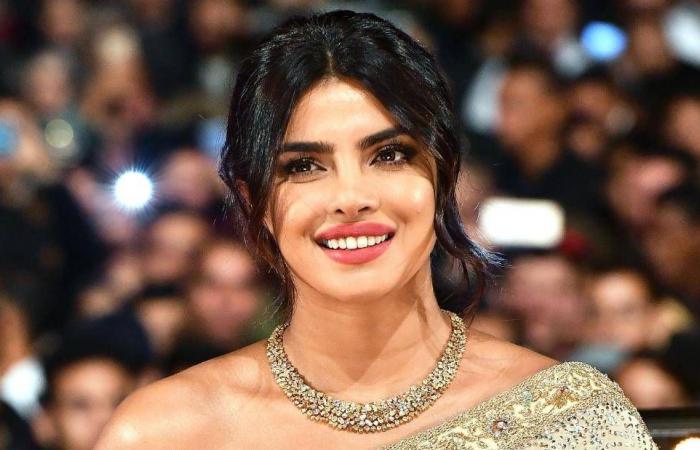 Thank you for reading the news about Priyanka Chopra appointed ambassador of Toronto... and now with the details

Aden - Yasmine El Tohamy - Adding another feather to her cap, actor Priyanka Chopra on Wednesday announced that she has been chosen as the ambassador of the Toronto International Film Festival (TIFF) 2020.

Priyanka has joined the list of 50 celebrated filmmakers and actors who are invited as the ambassadors of the TIFF.

The 37-year-old star put out a post on Instagram and shared a montage featuring snippets of her empowering addresses at the TIFF. Along with the video, Priyanka noted that the TIFF has been a second home for her.

She wrote, "Throughout my career TIFF has been a second home for me, with many of my films, as both an actor and producer, making their world debut at the festival."

Talking about the film festival that focuses on special stories and storytellers, the Dostana star added, "TIFF has always been at the forefront of supporting and championing global content that showcases diversity and inclusion, a charge led by my friend @cameronpbailey and his talented team, who work with passion to shine a spotlight on these special stories and storytellers."

"Even more than that, one of the most exceptional parts of the festival are the fans of cinema who congregate to celebrate the magic of the movies, and who have always embraced me with so much warmth and love," Priyanka added.

The esteemed film festival will be opting for digital screenings and virtual red carpets in the wake of the coronavirus pandemic. The festival is scheduled to kick off from September 10 to September 19, 2020.

These were the details of the news Bollywood News - Priyanka Chopra appointed ambassador of Toronto... for this day. We hope that we have succeeded by giving you the full details and information. To follow all our news, you can subscribe to the alerts system or to one of our different systems to provide you with all that is new.