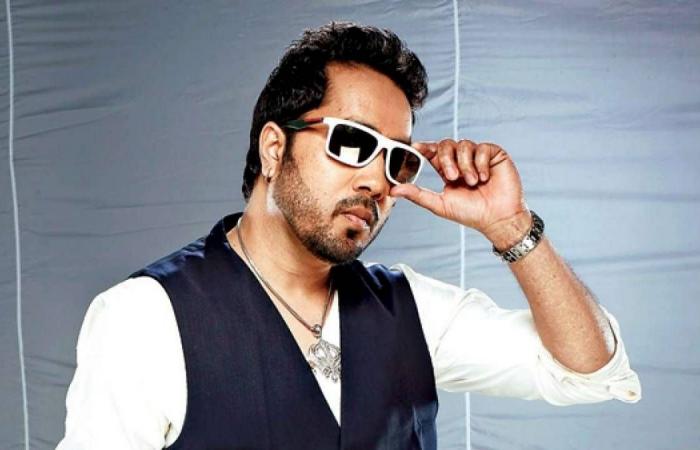 Aden - Yasmine El Tohamy - Singer Mika Singh has commented on the controversy that erupted from the recent vlog that his contemporary Sonu Nigam released, accusing producer Bhushan Kumar of running a mafia in the Bollywood music industry. While many agree with Sonu, some have opposed his views as well.

Mika says that in recent years, he has seen many new singers making a name for themselves. He believes that the music industry in Bollywood works only on merit and nothing else. "In life, everything happens in its own time. I came to Mumbai in 2007, and filmmaker Sanjay Gupta gave me a break in his film Shootout at Lokhandwala," says Mika.

"Sonu Nigam is saying he is not getting any songs, but there are so many new singers who have gained immense popularity in the industry. There is Arijit Singh, Armaan Malik, now of course, B Praak has made a name for himself. And apart from that, our singers from Punjab are continuing to do excellent work. Ab B Praak toh industry ke kisike bua ka beta nai hai. Bohot logon ka naam horaha hai and un mein se kaafi logon ko Bhushan Kumar ne hi break diya hai (B Praak is not related to anyone in the industry. Many people have been given a break by Bhushan Kumar). Music labels can only give you a break, but after that, what happens with the song or the singer, whether they become successful or not, is not up to the label," says Mika.

The singer believes that the music industry is a beautiful place, and even though he was born in Punjab, Mumbai is his 'karm bhumi', and he loves the city. "Mumbai is such a beautiful city that I have not met anyone till date, who came here looking for work and didn't get any. Mumbai ka itna bada dil hai ki yeh sabko sama leta hai apne andar (Mumbai has a heart big enough for everyone). The government and police of this city are so brilliant that nowhere else will you find the freedom that you get here," adds Mika.

On the war of words that Sonu and Bhushan seem to be entangled in, Mika says with a laugh, "Sonu Nigam ji and Bhushan Kumar are like boyfriend and girlfriend or husband and wife. Whenever they fight, you should let them be. Sonu Nigam ko banane wale bhi Gulshan Kumar the (Gulshan was the one who made Sonu), so since then, they have a love-hate relationship and we should not get into it."

While Mika believes that Sonu is a legendary singer, he also says, "He (Sonu) shouldn't give a wrong message to the world that Bollywood is ruled by mafias etc. We have got everything from this industry and this city (Mumbai), we must not diss it. Even Bhushan Kumar's family came from Delhi and found so much success in Mumbai. The top actresses in Bollywood today like Deepika Padukone, Anushka Sharma and Katrina Kaif are all outsiders. It's just that some people get success while others don't. Everyone needs a break, and after that everything is based on talent. Every two years, I see a singer who becomes momentarily popular with millions of views and then disappears. But singers like Udit Narayan, Kumar Sanu and Sonu Nigam have been singing for so many years. Our industry is made of legends such as Lata Mangeshkar and the likes, so we should not disrespect it," says Mika.

These were the details of the news Bollywood News - Mika Singh responds to Sonu Nigam's 'mafia' jab for this day. We hope that we have succeeded by giving you the full details and information. To follow all our news, you can subscribe to the alerts system or to one of our different systems to provide you with all that is new.