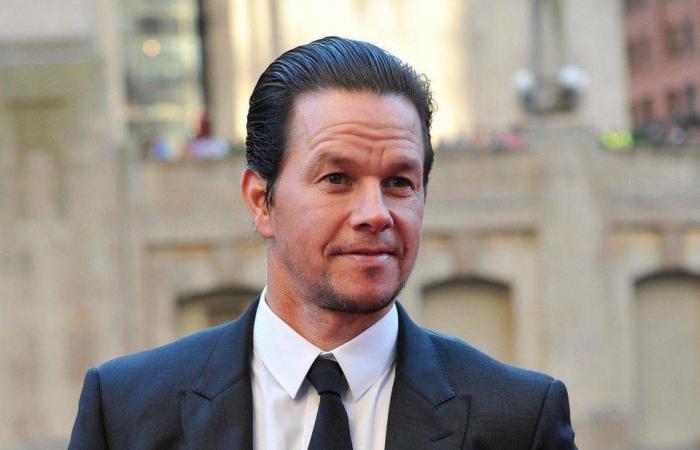 Thank you for reading the news about Mark Wahlberg says he's... and now with the details

Aden - Yasmine El Tohamy - While documenting his skin pricking test on Monday, American actor Mark Wahlberg claimed that he is 'almost allergic to everything'.

According to Fox News, the 49-year-old star shared a photo on Instagram of his back with raised bumps after an allergy test with the caption, "It only took me 49 years to realize I'm allergic to almost everything."

The allergist-administered test is usually given on the back of a patient and is meant to determine immediate allergic reactions to multiple substances at once.

Many of his friends took jabs at him in the comments.

"I'm no doctor, but based on the inflammation near the puncture marks it looks like you're allergic to getting poked by needles," quipped Chris Pratt.

His nephew, Jeff Wahlberg, chimed in with a question: "what if u found out u were allergic to wine?"

Golfer Justin Thomas left a comment saying, "If you end up being allergic to wine, I call dibs on the cellar!"

But one friend proved to be helpful. Kat McNamara commented, "Welcome to the club. If you need creative alternatives, happy to share..." (along with a thumb up emoji)

These were the details of the news Bollywood News - Mark Wahlberg says he's... for this day. We hope that we have succeeded by giving you the full details and information. To follow all our news, you can subscribe to the alerts system or to one of our different systems to provide you with all that is new.