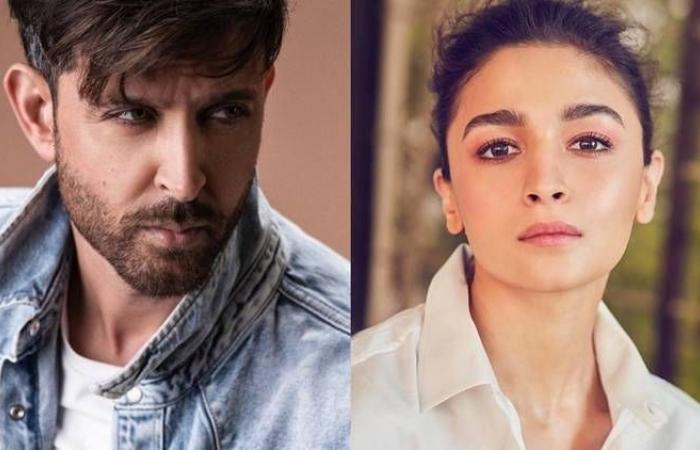 Thank you for reading the news about Hrithik, Alia invited to Academy of Motion Picture Arts and ... and now with the details

Aden - Yasmine El Tohamy - The two Bollywood actors were among 819 new invitees to the Academy.

The list of 819 new invitees, which also includes Hollywood actresses Zendaya and Awkwafina, was published on Tuesday. Those who accept membership will have voting privileges at the 93rd Academy Awards which will be held on April 25, 2021.

Slammed again at the Oscars this year for nominating just one non-white actor, the Academy has boosted its efforts to increase female and ethnic minority membership in recent times.

The majority of actors invited to join this year were women, and more than half were from "underrepresented ethnic/racial communities," said an Academy statement.

"We look forward to continuing to foster an Academy that reflects the world around us in our membership, our programs, our new Museum, and in our awards," said Academy CEO Dawn Hudson in a statement.

These were the details of the news Bollywood News - Hrithik, Alia invited to Academy of Motion Picture Arts and ... for this day. We hope that we have succeeded by giving you the full details and information. To follow all our news, you can subscribe to the alerts system or to one of our different systems to provide you with all that is new.