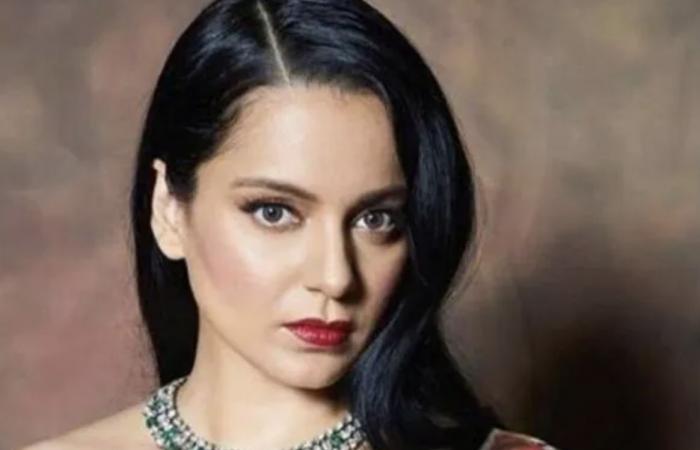 Thank you for reading the news about Watch: Kanagna Ranaut's take on the 'systematic... and now with the details

Following on from an emotional post on her official Instagram account after the death of Sushant Singh Rajput, Bollywood actor and filmmaker Kangana Ranaut has posted another video.

In this one too, a distraught Ranaut points fingers at the 'blind items' written by certain Bollywood journalists. She mentions how just like with her, there were countless negative stories written on Rajput as well, which he eventually fell prey to.

The actress known for her bold take on the issue of nepotism within the Hindi Film Industry, seems to have taken on the onus of confronting the industry bigwigs.

Rajput who was found dead in his Mumbai apartment on June 14, had an eventful stint in Bollywood with many of his movies doing well. But after his death there have been several allegations that he was the victim of power play within the film industry and was also reportedly undergoing treatment for depression.

These were the details of the news Bollywood News - Watch: Kanagna Ranaut's take on the 'systematic... for this day. We hope that we have succeeded by giving you the full details and information. To follow all our news, you can subscribe to the alerts system or to one of our different systems to provide you with all that is new.