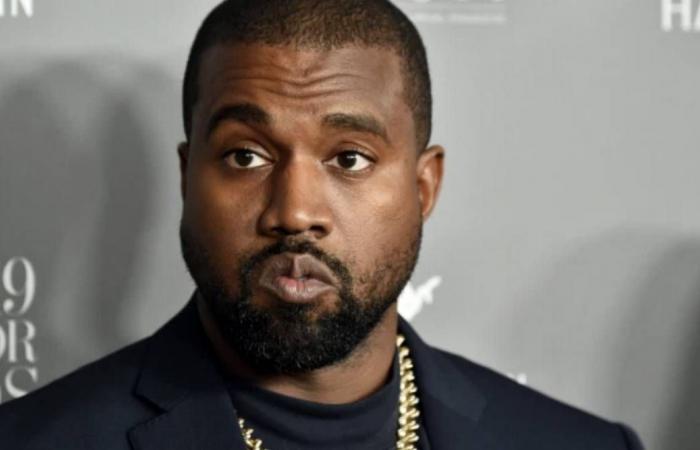 Thank you for reading the news about Kanye West set to enter beauty, skincare industry and now with the details

After music and fashion, rapper Kanye West is ready to explore the beauty and skincare industry.

According to TMZ, he has decided to expand his Yeezy clothing and sneaker line into beauty and skincare products, reports dailymail.co.uk.

His decision to get into the skincare industry puts him in line of competition with his wife Kim Kardashian and his sister-in-law Kylie Jenner - who already have widely popular skincare brands.

The 21-time Grammy winner was last publicly spotted in Chicago earlier this month. He was seen attending a Black Lives Matter protest.

He has also announced that he has created a college fund for George Floyds six-year-old daughter Gianna, and donated $2 million to different charities.

The rapper's representative said that he has donated $2 million to charities associated with Ahmaud Arbery, Breonna Taylor and Floyd. In addition, he has also pledged to cover legal costs for the Arbery and Taylor families. Arbery was fatally shot while on a jog in February, and Taylor was killed in her home by police in March.

He will also be aiding black-owned businesses with financial contributions in his hometown of Chicago.

These were the details of the news Bollywood News - Kanye West set to enter beauty, skincare industry for this day. We hope that we have succeeded by giving you the full details and information. To follow all our news, you can subscribe to the alerts system or to one of our different systems to provide you with all that is new.