Bollywood News - 'No Time To Die' to release earlier than expected 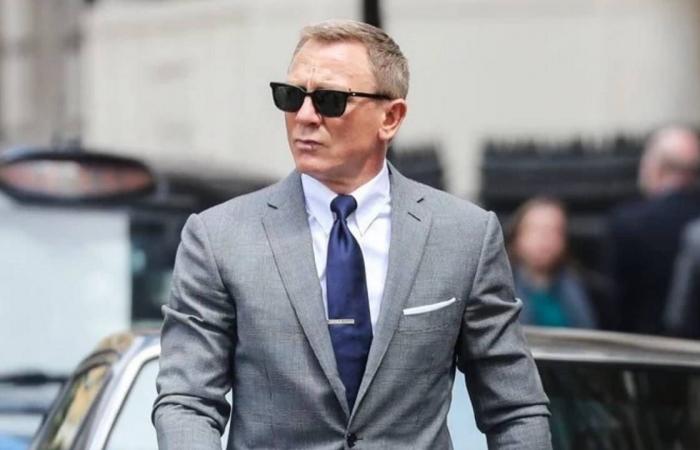 The release date of Daniel Craig's upcoming James Bond film No Time To Die has been brought forward five days. It will now release on November 20 later this year instead of November 25.

The change in release date was shared on the official "James Bond" Twitter account. The move comes after King Kong vs. Godzilla was moved from November 20 to May 21, 2021, reports people.com.

"The return of old friends in NO TIME TO DIE. In cinemas 12th November UK, 20th November US," read the tweet.

The 25th film of the franchise was initially set for release in November 2019 but the date was first pushed to February 2020 and then to April 2020, following the departure of the movie's original director Danny Boyle. Boyle was replaced by Fukunaga.

Earlier this year, In March, it was announced that the film's release date was being postponed until November 2020 due to the coronavirus outbreak.

These were the details of the news Bollywood News - 'No Time To Die' to release earlier than expected for this day. We hope that we have succeeded by giving you the full details and information. To follow all our news, you can subscribe to the alerts system or to one of our different systems to provide you with all that is new.