Priyanka Chopra be honoured at Marrakech 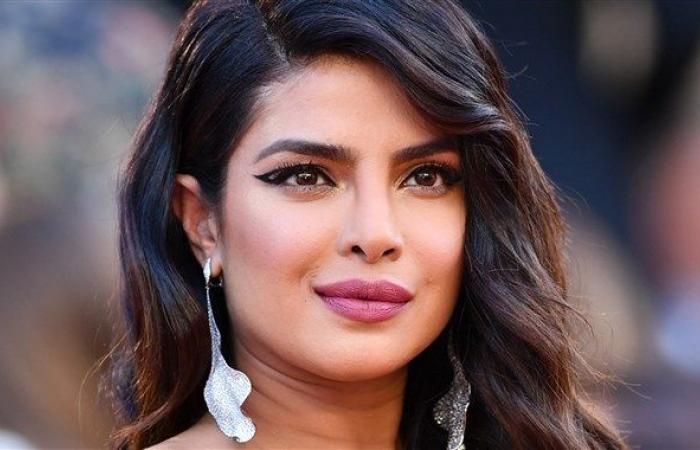 A tribute to Priyanka Chopra Jonas will be given at the mythical Jemaa El Fna Square in front of the people, a special venue where no award ceremony has happened earlier. While the film festival celebrated the Indian cinema in 2012 and invited Bollywood celebrities, it is for the first time than an Indian celebrity is getting honoured individually.

Besides Priyanka Chopra Jonas, three more names will be honoured for their contribution to cinema. “American director, producer, actor Robert Redford, veteran French filmmaker Bertrand Tavernier who has directed some of the most celebrated films of contemporary French cinema and one of Moroccan cinema's shining stars, actor Mouna Fettou, whose outstanding career has spanned nearly three decades will also be honoured,” informs our source.

These were the details of the news Priyanka Chopra be honoured at Marrakech for this day. We hope that we have succeeded by giving you the full details and information. To follow all our news, you can subscribe to the alerts system or to one of our different systems to provide you with all that is new.