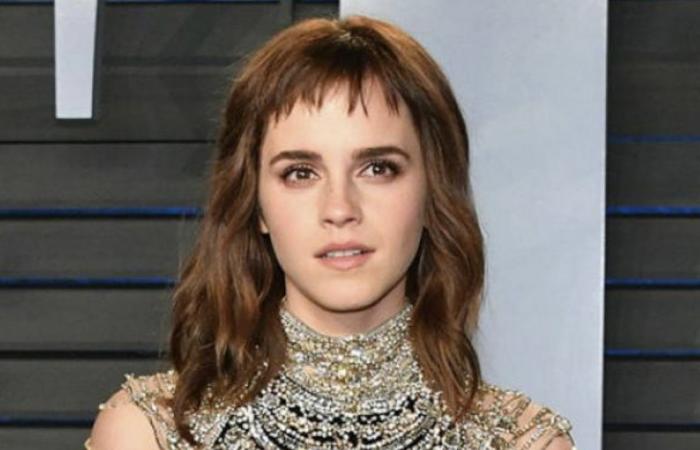 Aden - Yasmine El Tohamy - Actress Emma Watson has opened up about facing criticism for her tone deaf Black Lives Matter posts, and says she will use her platform to spread awareness about the cause.

It all started on Tuesday when she posted three blank black square posts on Instagram during a social media event, the aim of which was to raise awareness about the Black Lives Matter movement following the death of George Floyd, reports mirror.co.uk.

The actress was slammed for posting three images instead of one, with many social media users feeling she was paying more attention to the aesthetic of her Instagram page rather than the spirit of the protest.

Watson took to Instagram to address it, and said that she was still trying to learn about racism.

"There is so much racism, both in our past and present, that is not acknowledged nor accounted for. White supremacy is one of the systems of hierarchy and dominance, of exploitation and oppression, that is tightly stitched into society," she wrote.

"As a white person, I have benefited from this. While we might feel that, as individuals, we're working hard internally to be anti-racist, we need to work harder externally to actively tackle the structural and institutional racism around us. I'm still learning about the many ways I unconsciously support and uphold a system that is structurally racist," the actress added.

Watson continued: "Over the coming days, I'll be using my bio link and Twitter to share links to resources I've found useful for my own researching, learning, listening. I see your anger, sadness and pain. I cannot know what this feels like for you but it doesn't mean I won't try to."

The Blackout Tuesday movement was formed to show solidarity with the campaign for justice following the death of George Floyd by sharing a single black square.

Floyd, aged 46, died last week after Derek Chauvin, a white police officer, held him down with a knee on his neck though he repeatedly pleaded, "I can't breathe", and "please, I can't breathe". Chauvin has been arrested and charged with three-degree murder and manslaughter.

These were the details of the news Bollywood News - Emma Watson on #BlackoutTuesday backlash for this day. We hope that we have succeeded by giving you the full details and information. To follow all our news, you can subscribe to the alerts system or to one of our different systems to provide you with all that is new.