You are a black card.. the secret of a word that... 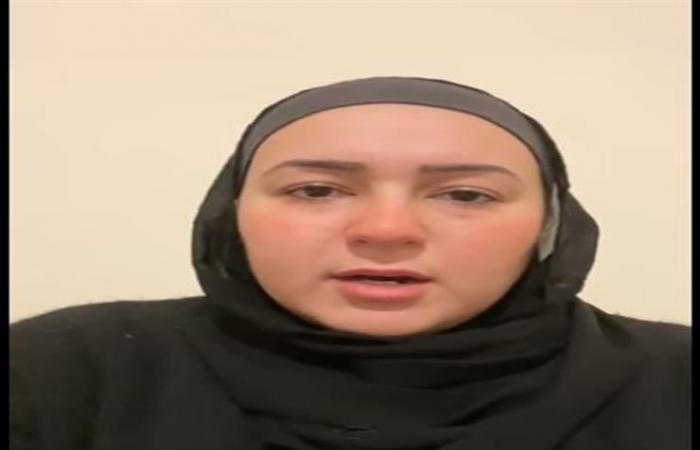 “Noor”, fed up with his manager’s behavior at work and the way he dealt with him, decided to put an end to the harassment, so he climbed to the third floor of the company’s headquarters and threw himself to fall into a dead body in a pool of blood.

Nour’s suicide aroused the indignation of Egyptian public opinion; The pioneers of the social networking site widely circulated his story, while a lawyer announced his adoption of the defense of the employee Nour Ashour, who committed suicide inside a company in the Fifth Settlement.

A girl named Roshan Baghdadi posted a video of her on the social networking site “Facebook”, telling the work system inside the company, which pushed her colleague to commit suicide from the third floor of the company.

Read also: How do you know that someone is contemplating suicide?

Nour continued: The company operates on the card system, “if you make a mistake with a yellow card, then a red card, and then a black one, then you stop working,” describing the way the company’s officials deal with employees as “sheep.”

“This is a cemetery.” With this word, Nour’s friends described at work within the company, “All people complain about abuse and the managers.” All that matters to the manager is achieving the numbers: “How do I achieve my numbers? .. I squeeze the employee to download numbers,” according to Roshan Baghdadi.

Weeping, she added: I was standing next to him and he took another breath in the place, until now I do not know how to get out of bed and not enter the place again, follow-up: O people, you are a blind leader or manager, put yourself in the place of anyone, you are responsible, you must feel the people under your hands.

And she confirmed, saying: The man was standing next to me while he was dying, the seller of the security by saying, “Our Lord, have mercy on him.” He said, “God knows best.”

liberated from that record and the prosecution proceeded with investigations.

Read also: Is loss of appetite the first signs of suicidal desire?

These were the details of the news You are a black card.. the secret of a word that... for this day. We hope that we have succeeded by giving you the full details and information. To follow all our news, you can subscribe to the alerts system or to one of our different systems to provide you with all that is new.