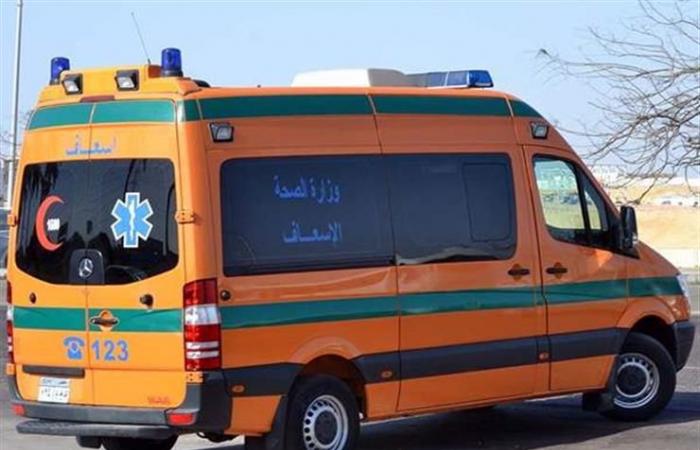 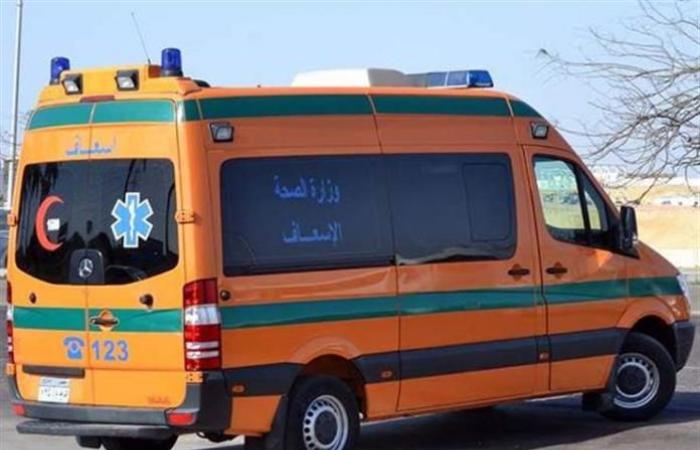 A buffet worker at the public central in Port Said governorate was killed, today, Tuesday, after consuming a glass of lemonade inside his workplace in the central.

Major General Hosni Abdelaziz, Assistant Minister of Interior and Director of Port Said Security, received a notification from Al-Mabra Hospital, one of the Health Care Authority hospitals affiliated to the comprehensive health insurance system, of the arrival of the body of a buffet worker at the public central.

A report was drawn up on the incident, and the corpse was placed in the Al-Mabarrah Hospital mortuary at the disposal of the Public Prosecution Office to conduct investigations into the incident and authorize burial.

These were the details of the news Eating lemon juice.. The death of a worker inside the public... for this day. We hope that we have succeeded by giving you the full details and information. To follow all our news, you can subscribe to the alerts system or to one of our different systems to provide you with all that is new.