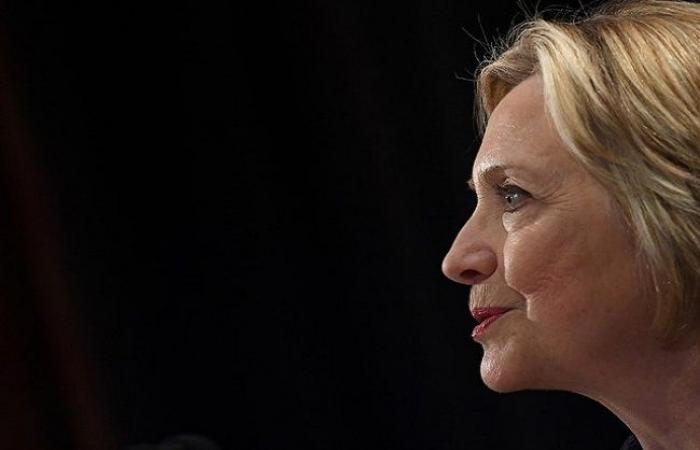 Media Amr Adib revealed, on his program “The Story”, broadcast on the “MBC Egypt” screen on Sunday evening, new details about the leaked emails of Hillary Clinton, the last former US Secretary of State.

The emails covered by the journalist Amr Adib talked about pumping $ 65 million, allegedly to support democracy in Egypt after the January revolution.Adeeb showed documents that talk about Egypt’s failure of the British plot in Libya after Gaddafi left the scene.

Journalist Amr Adib revealed secret documents and “e-mails” of Hillary Clinton that reveal plots to cause chaos in Egypt and support the terrorist Brotherhood.

Amr Adib comments on the leaked e-mails of Clinton

These were the details of the news Leaked Hillary Clinton documents: Egypt thwarted the British plan in Libya... for this day. We hope that we have succeeded by giving you the full details and information. To follow all our news, you can subscribe to the alerts system or to one of our different systems to provide you with all that is new.