Capital .. not for the people! | Egyptian today 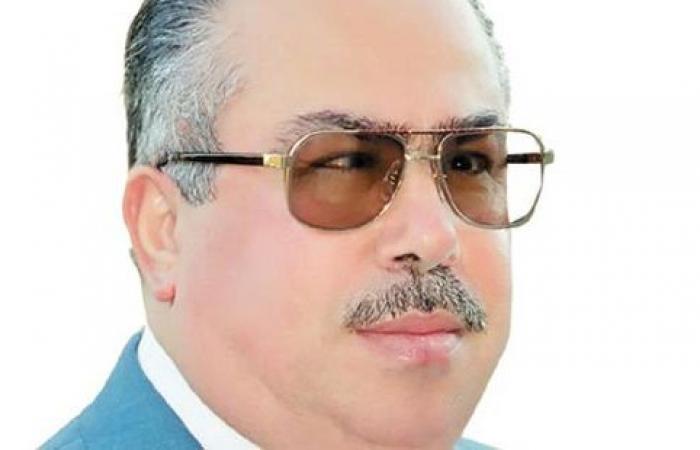 Cairo was a square-shaped city with a side length of 1200 meters, and therefore Cairo was not a city for the common people, but was the seat of the rulers, the government, army commanders and ministers .. Therefore, the inhabitants of Egypt could not enter Cairo – the royal city – except with a written permission allowing the bearer to enter it. From one of the gates of Cairo and leaving it before the evening call to prayer .. Even the commissioners of foreign countries had to get off their horses before they reached the palace, and pass between two rows of soldiers, and so the walls and well-guarded doors of Cairo obscured the background from the people..

Indeed, the essence of the leader – the builder of Cairo – beginning on July 6, 969AD, began building the wall that surrounded the city, parallel to the construction of the Caliph’s palace, and chose its location away from all the capitals of Islamic Egypt before it, including Al-Fustat, the Askar, and Al-Qata’a … and he left all of that for the residence of the people who were entering Cairo has a permit to work in it, then they have to leave it as soon as they do this .. He chose this site soon, and even adjacent to Mount Muqattam, to take shelter in it when needed .. even if it moved away from the Nile, the only source of water, and the water was transported to the residents inside it through «Saqa. ».. Fustat remained the city or the actual capital of the country throughout the Fatimid era .. Therefore they fortified it well, and Salah al-Din al-Ayyubi was the ruler who allowed people to reside in this Cairo after he removed and abolished the rule of the Fatimid Shiite state in Egypt and allowed people to reside in it and build, and he took The wealthy and the common people build around them orchards and palaces .. Rather, urbanization extended to the lands of these same orchards, and because of their distance from the Nile, the Egyptians dug the Egyptian Gulf to deliver water to this capital .. And when the Nasser Muhammad bin Qalawun part of the Nasserite Gulf expanded .. to provide water for the population.

■ ■ Cairo began advancing northward, that is, towards the Nile, until it crossed it as well, and the other bank was reconstructed, in Giza, and so on .. And we do not forget that the originator of Cairo at the same moment in which the city of Cairo was established .. also established the Al-Azhar Mosque, and the mosque was built in Ramadan 361 AH .. It is the same good principle that President El-Sisi is following now .. that is, building the city and the mosque together .. even if he added the church to them so that the brothers could enjoy the place of their worship, and this is also one of the most important characteristics of building the new administrative capital, and imagine the first area of ​​Cairo .. then the area of ​​the administrative capital El Jadida, so that you know the size of what is being built now .. in Egypt, El Mahrousa.

These were the details of the news Capital .. not for the people! | Egyptian today for this day. We hope that we have succeeded by giving you the full details and information. To follow all our news, you can subscribe to the alerts system or to one of our different systems to provide you with all that is new.