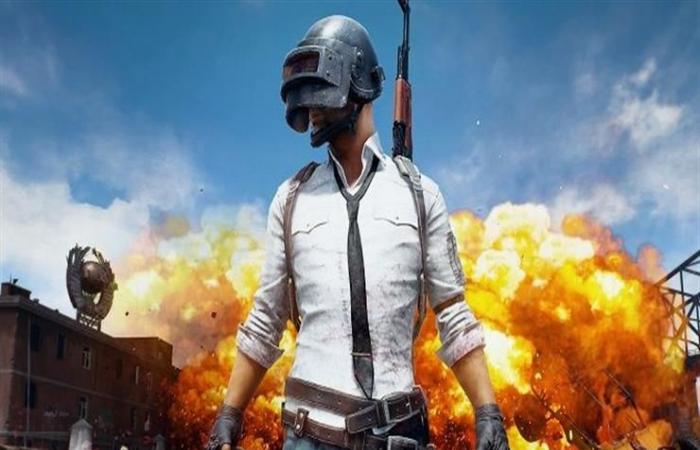 After the death of a child from cardiac arrest due to his playing for hours on end on the electronic game “PUBG” .. Al-Azhar International Center for Electronic Fatwa repeated its warning against the electronic game that many young people and children use, and re-published its statement regarding it.

Al-Azhar International Center for Electronic Fatwa closely followed what was published on social media of games that snatched the minds of young people in particular and many members of society, and made them live in a virtual world that isolates them from reality, and then pushes them to what has an unforgettable consequence, including what has spread recently (pubg) electronic.

Al-Azhar Center added, through its statement, which was published on its official Facebook page, that this game appears simple on the surface, but unfortunately it uses complex psychological methods that incite the loss of the soul through murder, and the game attracts adventure lovers and electronic games enthusiasts because they exploit the competition factor under their umbrella. Survival of the fittest.

The media follow-up section of the center monitored news of killings from users of this game, and God Almighty forbade us from committing anything that threatens our lives and the safety of our bodies and the bodies of others. [النساء: 29].

As he said, “And do not kill the soul that God has forbidden except with the truth” (Al-An’am 151).

Due to the seriousness of the situation, and based on the pioneering role of the Al-Azhar International Center for Electronic Fatwa in guiding people to what is good for them and warning them of what harms them, warns of the danger of these games and calls upon scholars, preachers and teachers to spread public awareness of the danger of these games on the individual and society, and emphasizing the sanctity of this The type of games, due to its danger to the individual and society, and the Al-Azhar Center for Electronic Fatwa criminalizes this type of games and calls upon parents and all actors in society and the competent authorities to prevent this type of games.

And based on this role that Al-Azhar plays in all its sectors, the center provides several advice to all groups of society that help it to fortify its children and raise them with a normal and conscious upbringing that protects it from such dangers.

These tips are as follows:

1- Follow up of children on an ongoing basis, around the clock.

2- Monitor mobile applications for children, and not leave phones in their hands for long periods.

3- Occupy children’s spare time to benefit them from the acquisition of useful science and various sporting activities.

4- Emphasizing the importance of time for youth.

5- The participation of children in all aspects of their lives, with advice and a good example for them.

6- Developing children’s skills, employing these skills for their benefit, and making use of their creativity.

7 – Permanent encouragement to youth for their positive actions, even if they are simple, from the point of view of parents, and giving children space for self-realization, strengthening capabilities and gaining confidence.

8- Training children to define their goals, choose the best for drawing their future, and encourage active and realistic participation in the family and community.

9 – Choosing the rightful companionship for children and following them up in the study through continuous communication with the teachers and the school administration.

10 – Warning of the dangers of using sharp instruments that could inflict any bodily harm on a person, to himself and others, and to protect him from everything that harms him. And that is when Fadala bin Ubaid, may God be pleased with him, was narrated who said: The Messenger of God, may God’s prayers and peace be upon him, said in the farewell pilgrimage: “Do I not tell you about the believer?” Of the security of the people themselves and their money, and the Muslim: ladder people from his tongue and his hand, and Mujahid: Who labored himself in obedience to God, and the migrant: from the abandonment of sins and sins »Narrated by Ahmad.

These were the details of the news After the death of a child due to the “PUBG game”... for this day. We hope that we have succeeded by giving you the full details and information. To follow all our news, you can subscribe to the alerts system or to one of our different systems to provide you with all that is new.