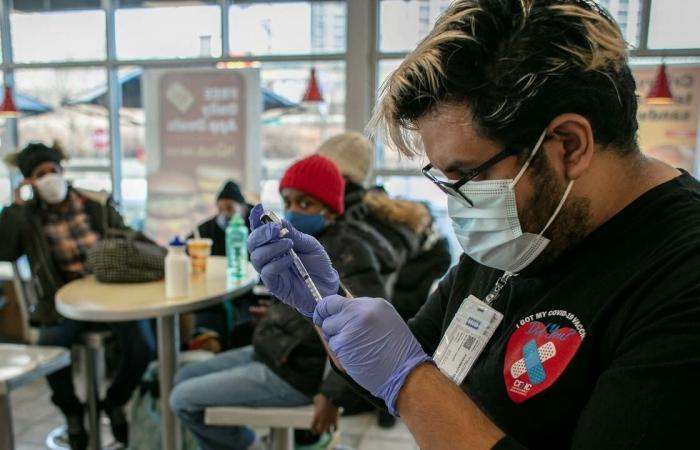 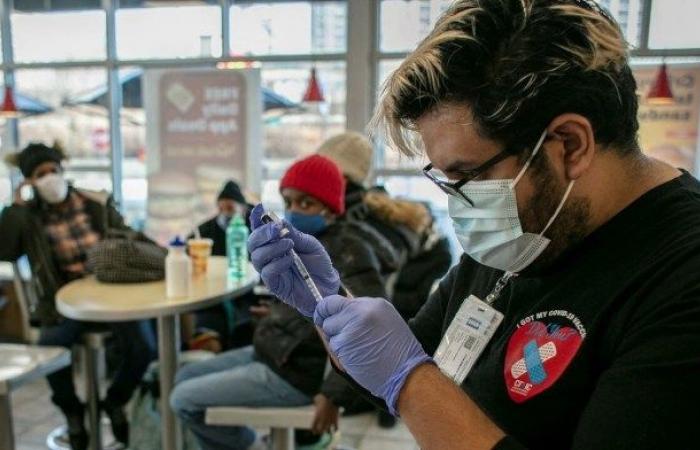 Experts welcomed the first two studies – the first in Scotland and the second in England – but they were cautious, noting that the high transmission rate of the virus could lead to more severe symptoms.

“It’s good news with nuances,” Scottish study co-author Jim McMenamin told reporters by phone, explaining that he was talking about “nuances because these observations are early and because they are statistically significant and show a reduced likelihood of hospitalization.”

The Scottish study examined the injuries recorded in November and December, and classified them into two groups: Delta on the one hand, and Omicron on the other.

“Omicron’s hospitalization was reduced by two-thirds compared to Delta,” the study reported. It has also been shown that a booster dose provides significant additional protection against symptomatic infection. This brief study did not include anyone in hospital and under the age of 60, but its authors said they reached this conclusion using statistical methods.

The second study, conducted in England, observed a 20-25% reduction in Omicron hospitalizations compared to Delta, and a 40-45% reduction in overnight stays or more. The Scottish study did not include only these cases.

And the co-author of the English study, Azra Ghani from Imperial College London, cautioned, saying that “the limited hospitalization due to the mutant Omicron is reassuring, but the risk of infection is still very high.”

“With the booster dose, the vaccines continue to provide better protection against infection and recovery,” she added.

Neither study has yet been evaluated by other institutes, but they provide additional evidence about Omicron.

It was not clear whether the decrease in the rate of severely symptomatic infections observed with Omicron was due to the characteristics of the mutant or if it appeared to be less severe because it affects more immune groups because they received the vaccine or recovered from the disease.

Penny Ward, a professor of pharmaceutical medicine at King’s College London, who is not involved in the study, cautioned: “This news does not diminish the fact that this mutation is so widespread in the population, nor the fact that a small percentage of people who need hospital care may turn into numbers Very large if the rate of outbreak between communities continues to rise.”

These were the details of the news Two new studies indicate that the rate of hospitalization due to... for this day. We hope that we have succeeded by giving you the full details and information. To follow all our news, you can subscribe to the alerts system or to one of our different systems to provide you with all that is new.