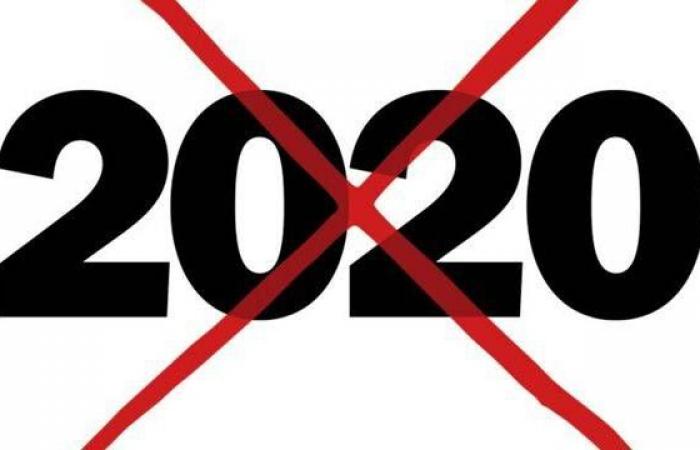 The four digits of the year crossed out with a huge red cross. Here is the cover of the next edition of Time. Known for its shocking covers, the American magazine lifted the veil this Saturday on one of its last issues of the year, considered then as “the worst in history”.

Quickly, Internet users seized their keyboard to dispute this declaration of the Time. While some are pessimistic and wait to see what 2021 has in store, many wonder if staying at home watching Netflix to beat a pandemic is really the worst thing there is.

Regarding the two world wars, Stephanie Zacharek explains: “You would have to be over 100 years old to remember the devastation of World War I and the Spanish flu; around 90 to get an idea of ​​the economic deprivation caused by the Great Depression; and about 80 years to keep any memory of WWII and its horrors. Clearly, 2020 is the worst year in living memory.

In his paper, the critique of Time is not just about the coronavirus crisis. According to her, “the world had started to collapse long before”, because of the bushfires in Australia, followed by the same disaster in California. She goes on to refer to the death of George Floyd, which sparked “justified anger not only across the country but around the world.” Finally comes the US presidential election, which nevertheless showed that “one way or another, we fixed democracy with a piece of duct tape, just in time. ”

These were the details of the news “Time” magazine calls 2020 the “worst year in history” for this day. We hope that we have succeeded by giving you the full details and information. To follow all our news, you can subscribe to the alerts system or to one of our different systems to provide you with all that is new.