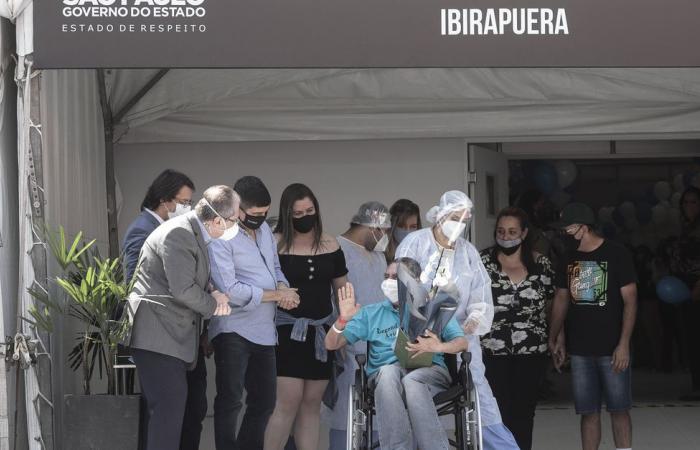 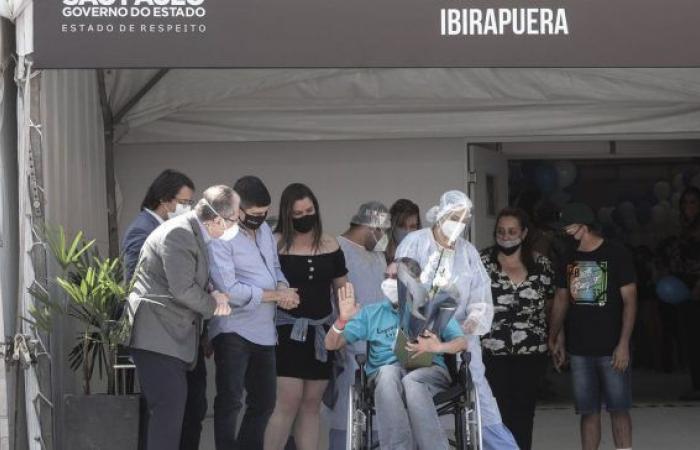 Already in their minds, concerned virologists envision the bold headlines: “Deadly super strain of SARS-CoV-2 on the rise.” At least 80 percent of the patients who were unlucky enough to be infected with this mutant would have died. This is the conclusion of a team from Christoph Lange (Harvard) in a preprint that has not yet been officially published.

But that “is totally unsubstantiated by the data”,

I was hesitant to bring attention to this but I suspect it will be picked up soon. I am concerned that a recently posted preprint will cause another panic about a deadly mutant which is entirely unsupported by the data.

this week on Twitter. “I’m afraid this will spread another panic over a deadly mutant.”

Rambaut had previously reported to the authors of the article when they put a first version online two weeks ago. He had pointed out the flaws in their research. But they hadn’t listened to him, in fact, they had a new version on bioRxiv put.

That was the signal for Rambaut to share his criticism more widely. In a string of twelve tweets, he flattens the conclusions. Team Lange had tracked down all coronaviruses with the V1176F mutation in the international GISAID database and then looked at the fate of the patients in whom these viruses had been found. They found 168 of which 160 came from Brazil. Of these 160, 131 were registered as deceased. The mortality risk of this variant thus comes to 81 percent.

But Rambaut found out that 147 of the 160 Brazilian mutants had been sequenced by the Instituto Adolfo Lutz (IAL), and that all 131 were dead in this institute’s dataset. The IAL also collected the sequences of 62 viruses without the V1176F mutation, where the mortality was also found to be very high: 75 percent. According to Rambaut, this points to “either a one-sided way of collecting data or a targeted design of the study to precisely sequence viruses from deceased patients”.

Responses from other virologists have also been scathing. How is it possible that with such an extreme death rate you do not think for a second whether there could be other explanations?

When you run your fancy-schmancy machine learning thingamajig on a SARS-CoV-2 genomic dataset and you find a mutation that's associated with a fatality rate of >80% stop for a second and think "oh, does this even make sense or could there be a confounder"? 🤦 https://t.co/uLrH6Q0FVC

When asked, Lange replies by e-mail that the analyzes have been repeated, taking into account Rambaut’s criticism. However, he writes: “The signals remain. […] And more data has been added. The associations in Brazil became stronger and we now also see deceased patients with this mutation in the US and the Czech Republic. ” An invitation to discuss this was “quite rude” by Rambaut, Lange reports.

A version of this article also appeared in nrc.next on November 28, 2020

These were the details of the news Virologists hate ‘very deadly’ corona for this day. We hope that we have succeeded by giving you the full details and information. To follow all our news, you can subscribe to the alerts system or to one of our different systems to provide you with all that is new.