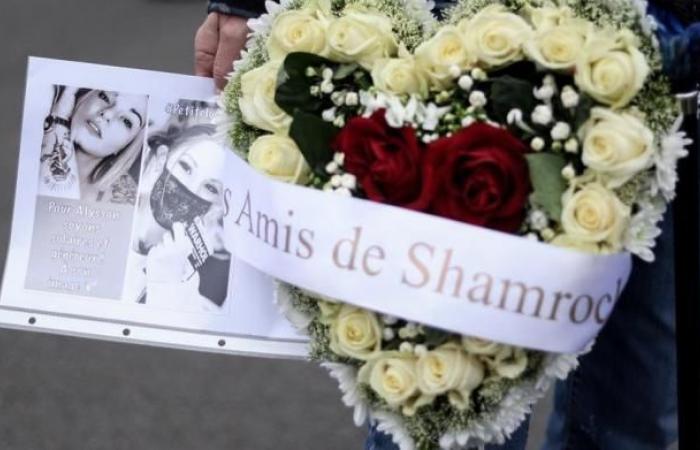 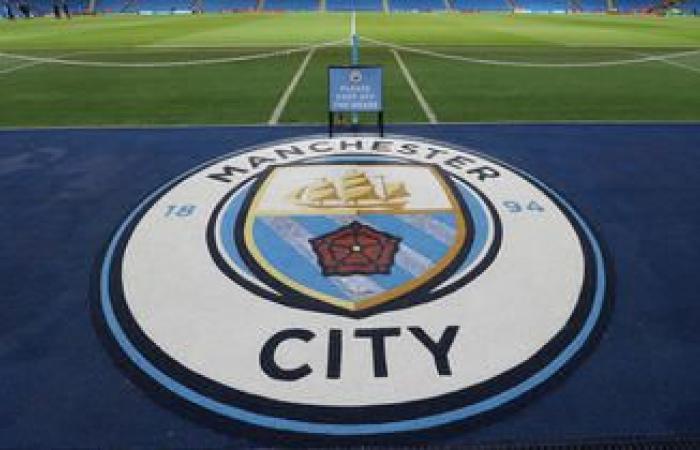 The suicide of a 24-year-old Belgian hairdresser who had just opened her barber-shop in Liège has become a symbol of distress in the face of the economic crisis linked to the coronavirus epidemic. Sunday in Liège, between 200 and 300 people gathered to pay tribute to him.

After observing a minute of silence and releasing balloons in front of the station of this Walloon city, the participants in the rally walked to the barber-shop of the young 24-year-old woman, behind a banner “Neither forgetting nor forgiveness”.

Alysson Jadin, 24, was found dead Monday, without leaving a written explanation for his gesture, according to the first available elements. But in his entourage, everyone made the link with the difficulties of his activity caused by the health crisis.

According to those close to him, Alysson could not bear to see his living room close because of the confinement and that his profession be considered “non-essential”. The one who opened her business in early August told RTL-TVI, on November 10, that this period was “very morally complicated”.

“Faced with a situation which is not his fault”

“All suicide is complex, I do not want to reduce it only to its social and economic causality”, says the director, double Palme d’Or in Cannes with his brother Jean-Pierre. But there is “the expression of social despair, of disarray”, recalling the importance of “paying special attention to the most vulnerable people”, continues this trained philosopher.

Asked Thursday in Parliament, the Prime Minister spoke of “a person who wanted to start his business with full of ambition, full of hope” and “was faced with a situation which is not his fault”. This tragedy “has affected us all enormously”, “it is clear that the human and psychological impact of the second wave (of the pandemic) is greater”, recognized the Flemish liberal leader.

Met in Liège, Serge Schoonbroodt, client and friend of Alysson Jadin, said that the latter had told him to worry about confinement during their last meeting. She feared that she would not be eligible for public aid because of the recent nature of her activity, without employees.

TRIBUTES MULTIPLIED THROUGHOUT THE WEEK

“When Alysson contacted the services which were to help her, he was told that she represented a non-essential activity”, explains Serge, in a biker jacket, tattooed like his friend, whom he describes “sensitive and brittle”.

“It was necessary to justify social security payments compared to those of the previous year, which she obviously did not have”, continues the one who now wants to create an “Alysson fund” to help independent financially strangled.

In front of Alysson’s store, the tributes have multiplied over the week. Bouquets of flowers are piled up in front of the window.

For Jean-Luc Vasseur, who chairs the association of traders in Liège, at least one in ten brands will not survive this second shutdown after the spring confinement (mid-March to mid-May). And the question of a recovery for Christmas remains a big question mark.

These were the details of the news Belgium: a hairdresser commits suicide and becomes the symbol of the... for this day. We hope that we have succeeded by giving you the full details and information. To follow all our news, you can subscribe to the alerts system or to one of our different systems to provide you with all that is new.