The first dose of the Corona vaccine will arrive in Europe... 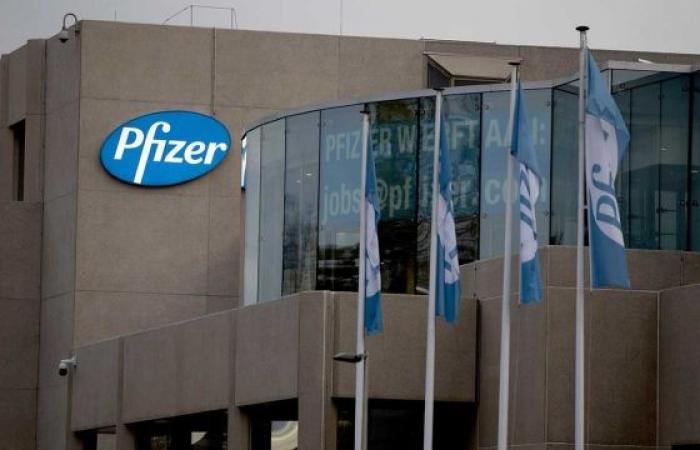 The director of the European Agency for Epidemics announced in an interview with Agence France-Presse Wednesday that the Union expects to distribute the first vaccines against Covid-19 on its soil “in the first semester of 2021” in an “optimistic” scenario.

Andrea Amon, director of the European Center for Disease Control, stressed that the situation on the front of the epidemic in Europe is “very worrying” and “all our indicators go in the bad direction,” calling on the Europeans to respect the restrictions imposed “no matter how difficult.”

And it warned that in the current situation, “the reduction in the number of cases may require more time” than it was during the first wave of infections in March and April.

She added that the path to the first European vaccines is still long and uncertain, and “it may take a few months.”

And she stressed, in response to a question about the expected date for the first vaccinations in Europe, “If we were optimistic in the first semester of next year, but I could not be more precise.”

A European source announced Tuesday to France Press that the approval of the use of the vaccine in the European Union may take place “early 2021” after the announcement by the American Pfizer and Germany’s Piontech that the effectiveness of their vaccine was 90%, which revived hope to stop the spread of the virus. The US authorities are talking about a few “weeks.”

“Of course Pfizer’s announcement is very promising. It is a press release and not a peer evaluation, so we have to wait for the final opinion,” Amon said.

After the third phase trials are completed, the European Medicines Agency must evaluate the results and grant a license to put the vaccine on the market. “Later, we have to start production, and only then will we start vaccination,” she said.

On Wednesday, the European Commission announced that it had agreed to a contract with Pfizer and Biontech to allow it to purchase 300 million doses of the vaccine.

In cooperation with the national authorities, the European Center for Disease Control is established

Currently, rules are being drawn up to determine which categories will be given priority.

“In general, it will be the most vulnerable groups and health staff,” Amoun said. “But we are trying to better define them because these groups are large.”

These were the details of the news The first dose of the Corona vaccine will arrive in Europe... for this day. We hope that we have succeeded by giving you the full details and information. To follow all our news, you can subscribe to the alerts system or to one of our different systems to provide you with all that is new.