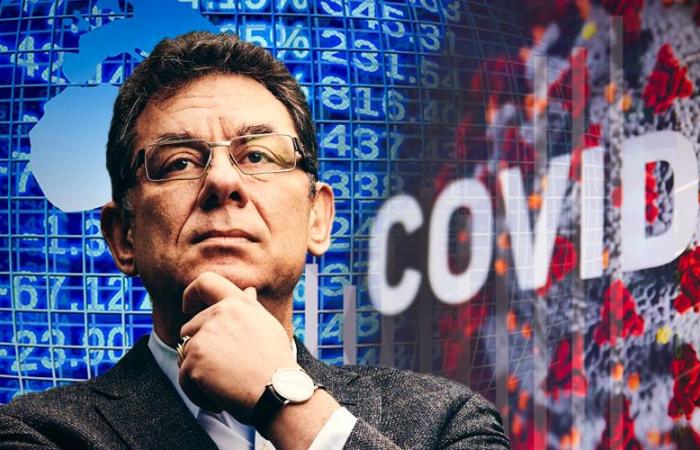 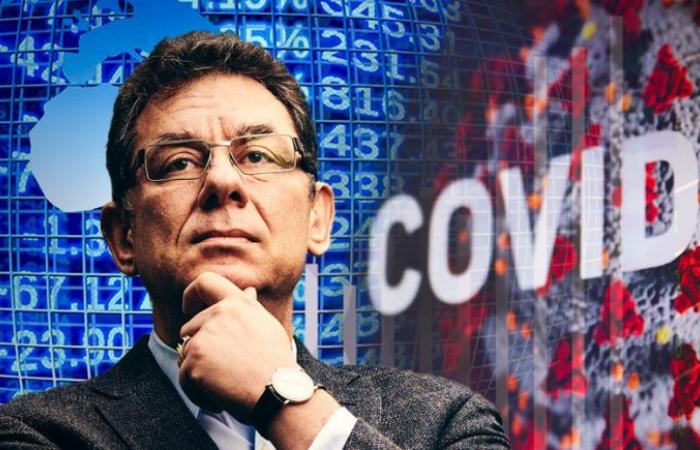 Does Pfizer CEO Albert Burla believe a vaccine against the corona virus his company has developed is effective?

Borella sold 132,508 of its shares in the company at an average price of $ 41.94 per share, or in short: earned $ 5.6 million from the deal. The figures were presented at the U.S. Securities and Exchange Commission.

The sale of Burla’s shares was done legally under a regulation that allows people at Pfizer to sell their shares under domestic trade laws. In addition, according to the report, the sale of the shares was part of a plan already prepared in mid-August this year that allowed the major shareholders in the company to trade the shares in a fixed number and on an agreed date and that it should be at a certain price.

As you may recall, Pfizer announced two days ago that it had apparently developed an effective vaccine against the corona virus – something that has boosted the company’s shares along with all the global stock exchanges. Following the sale of the shares, Borella continues to hold approximately 81,182 of the company’s shares.

These were the details of the news An effective vaccine? Pfizer’s CEO sold most of his shares... for this day. We hope that we have succeeded by giving you the full details and information. To follow all our news, you can subscribe to the alerts system or to one of our different systems to provide you with all that is new.