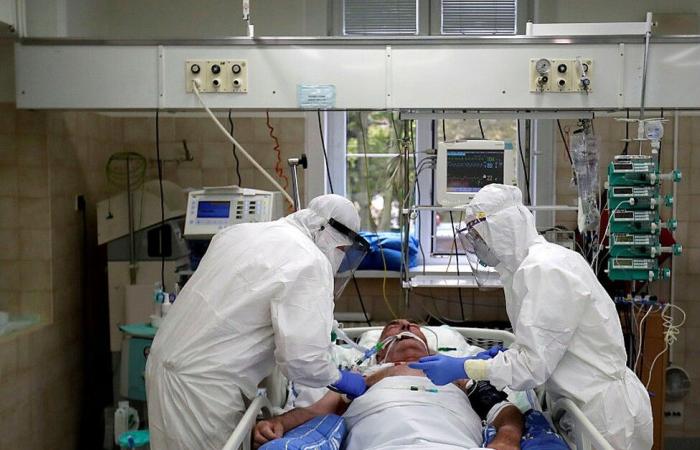 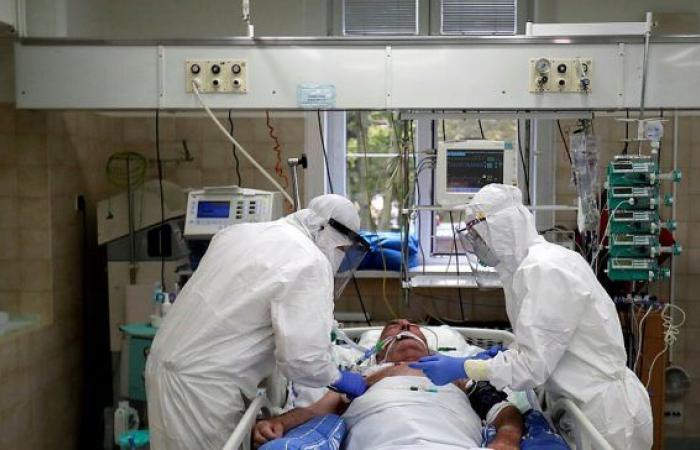 Peak numbers of infections have also been recorded in countries that have suffered relatively little from the disease so far, such as Hungary, where over 3,000 new infections a day have been recorded, the highest figure in the country to date. 145 people have died from the disease in the past day, almost a tenth of the deaths from it in Hungary so far.

In Poland, where the government approved a series of austerity measures, stormy and sometimes violent demonstrations against corona restrictions took place in the capital, Warsaw. Police in riot gear stormed a rally on Friday, removing 270 protesters by truck. On Friday, Poland marked a record number of infections across the country as more than 13,000 people became infected with the virus. Other Eastern and Central European countries such as the Czech Republic, Ukraine and Belarus have also noted a steep increase in the number of people infected recently.

In Turkey, too, the rate of patients and deaths from the virus continues to rise while the authorities in Ankara are finding it difficult to agree on a joint move to curb the virus. Yesterday, over 3,000 new cases of corona were recorded in the Anatolia region alone. Over 2,000 people have been hospitalized in the country in a single day, the highest figure to date. The mayor of Istanbul, Akram Imamulu, announced yesterday that he had contracted the virus but was feeling well.

The corona is hitting the US

The United States, too, is experiencing an unprecedented outbreak of the corona virus. The past day has seen a record number of people diagnosed with the virus on the second day in a row. More than eight and a half million people have been infected with the disease in the United States since the epidemic began and 224,891 people have died as a result.

It is now feared in the United States that returning to school in some countries will help the spread of the virus and further increase morbidity and mortality.

“We will easily reach six-digit data in terms of the number of cases, if no appropriate action is taken. What will happen next, is that within two to four weeks there will be a terrible increase in mortality rates,” said Dr. Michael Osterholm, one of the prominent epidemiologists in the U.S. To prevent infectious diseases at the University of Minnesota to the local news network CNN.

*The article has been translated based on the content of Source link by https://www.israelhayom.co.il/article/813337
. If there is any problem regarding the content, copyright, please leave a report below the article. We will try to process as quickly as possible to protect the rights of the author. Thank you very much!

These were the details of the news Global epidemic: The second wave is in full swing – morbidity... for this day. We hope that we have succeeded by giving you the full details and information. To follow all our news, you can subscribe to the alerts system or to one of our different systems to provide you with all that is new.