Corona besieges the presidency of Algeria … 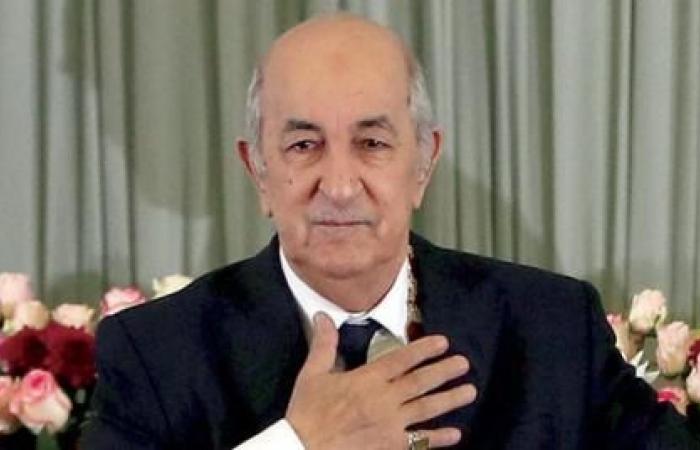 In Europe, feelings of rejection are growing to tighten restrictions in many countries of the continent with the acceleration of the outbreak of the epidemic. Observers expected the Italian government to impose more measures today to contain the spread of the virus, a day after violent protests in Naples against imposing a night curfew.

On the other hand, experiments on two experimental vaccines against “Covid-19” will resume in the United States after a temporary suspension. The trial on a vaccine developed by the University of Oxford in Britain and the group “AstraZeneca” drugs has already resumed after a break of more than six weeks in the country. The other experiment is being conducted by the “Johnson & Johnson” group, and it will soon return after it obtained the green light from an independent committee that studied a mysterious disease that a participant contracted in October.

These were the details of the news Corona besieges the presidency of Algeria … for this day. We hope that we have succeeded by giving you the full details and information. To follow all our news, you can subscribe to the alerts system or to one of our different systems to provide you with all that is new.