COVID is not and never has been a pandemic: Alan Jones 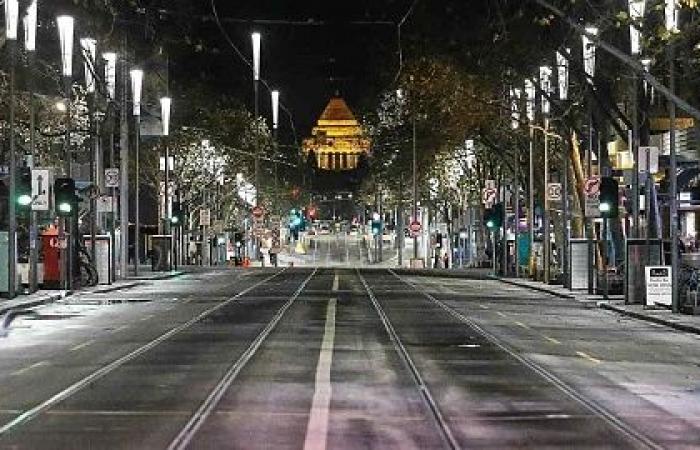 According to Alan Jones, host of Sky News, COVID-19 is not and never has been a pandemic. “A pandemic is a disease that is spread across the country. This is not a pandemic. It’s never been a pandemic, ”said Mr Jones. “So let’s take a quick look at the facts about mortality.” Mr. Jones said in America that the percentage of the population that died from COVID was 0.07 percent, in Italy 0.06 percent, in France 0 05 percent, but all of these countries had draconian barriers and were filled with “rampant alarmism”. “Sweden, no draconian bans, basic precautions, get on with your life. Population 10 million, deaths, similar – 0.06 percent, “he said. “For months I have been quoting one international agency after another who have argued that the strategy is wrong,” said Jones. Professor Joel Kettner of Manitoba University in Canada said, “I’ve seen pandemics, one called influenza every year, and other respiratory viruses. I’ve never seen this reaction and I’m trying to understand why. ”John Ioannidis, Professor of Epidemiology and Population Health at Stanford University, said,“ If we hadn’t known about a new virus and didn’t examine people with PCR testing, it would be Total number of deaths from “flu-like illness” This doesn’t seem unusual this year. “We only noticed in passing that the flu seems to be a bit worse than average this season. The media coverage would have been less than at an NBA game between the two most indifferent teams, ”said Professor Kettner. “So there you have it,” said Mr. Jones. “We’re in this economic sewer because we didn’t listen to the world authorities.”

These were the details of the news COVID is not and never has been a pandemic: Alan Jones for this day. We hope that we have succeeded by giving you the full details and information. To follow all our news, you can subscribe to the alerts system or to one of our different systems to provide you with all that is new.