Head of the Anti-Corona Committee in Egypt: If Trump had been... 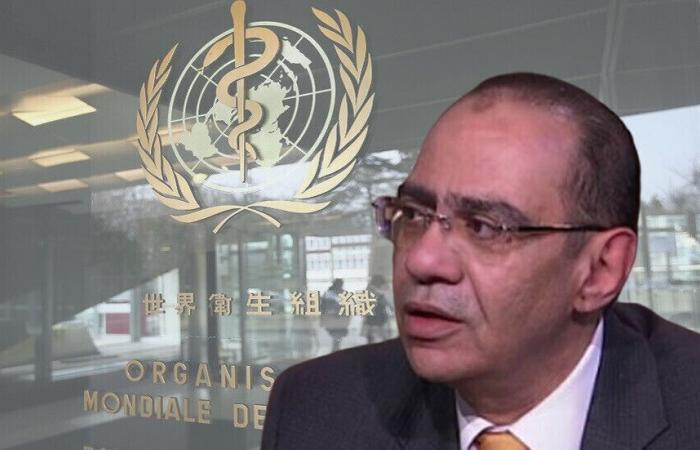 The head of the Coronavirus Scientific Committee in Egypt, Hossam Hosni, said that if US President Donald Trump had been treated for Corona in Egypt, he would “recover sooner.”

Hosni added, during a phone call to the “On My Responsibility” program, broadcast on the “Echo of the Country” satellite channel, on Saturday evening, that “the treatment protocol with which Trump was treated is available in Egypt, except for one drug only.”

Regarding the credibility of the speed of Trump’s recovery, the head of the Scientific Committee to Combat Corona explained that this is a normal thing, noting that “simple cases may recover on the fifth day of infection.”

He continued: “We are in the stage of cautious optimism, and the hypothesis of the second wave is increasing, and we have succeeded in controlling the virus and we have not defeated it, because it is still present and there are deaths due to Corona,” adding that Egyptians should be reassured if they adhere to the precautionary measures.

Hosni stressed that Egypt was one of the first countries to take strict preventive measures due to Corona, “and this is the reason for the success we are living in today.”

These were the details of the news Head of the Anti-Corona Committee in Egypt: If Trump had been... for this day. We hope that we have succeeded by giving you the full details and information. To follow all our news, you can subscribe to the alerts system or to one of our different systems to provide you with all that is new.