Trump campaign manager Bill Stephen has been infected with the Corona... 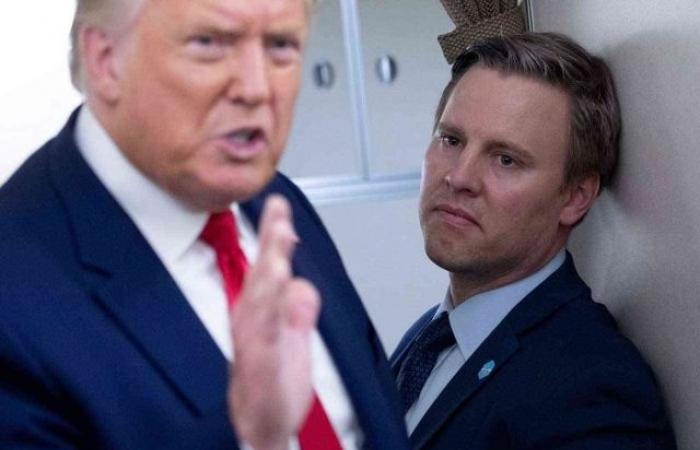 Bill Stephen, US President Donald Trump’s campaign manager, has contracted the Coronavirus, becoming the latest member of the president’s team to be diagnosed with the virus, US media reported Friday evening.

This news, reported by Politico newspaper for the first time and confirmed by the campaign later, comes hours after Trump himself was hospitalized after being infected with the virus.

Stephen traveled to and from Cleveland with Trump and his other aide, Hope Hicks, who was also diagnosed with the Coronavirus, to participate in the presidential debate that took place last Tuesday, according to Politico.

Stephen was also at the White House with President Trump on Monday.

These were the details of the news Trump campaign manager Bill Stephen has been infected with the Corona... for this day. We hope that we have succeeded by giving you the full details and information. To follow all our news, you can subscribe to the alerts system or to one of our different systems to provide you with all that is new.