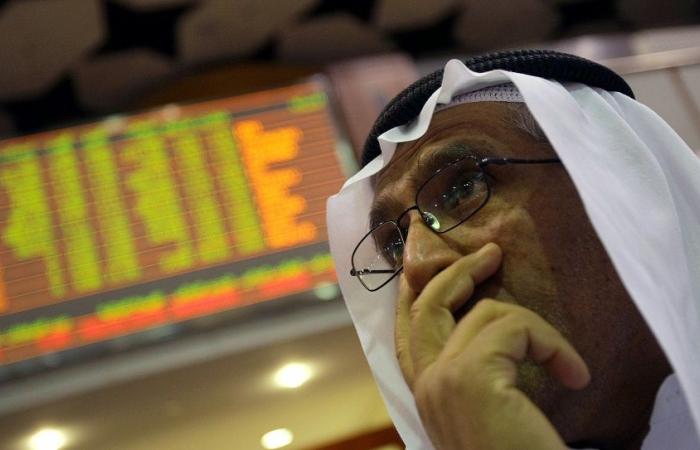 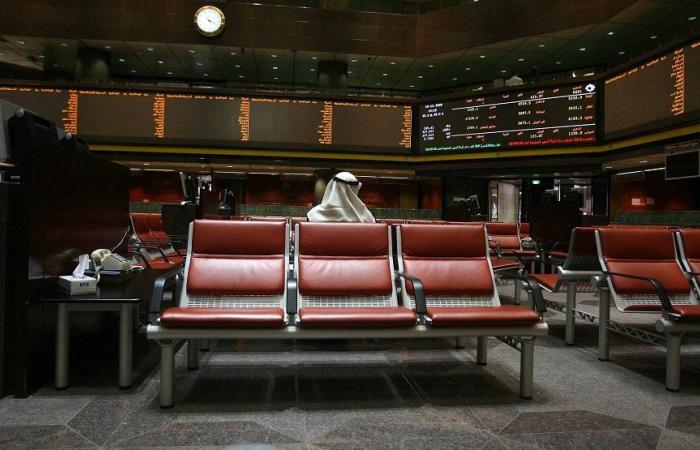 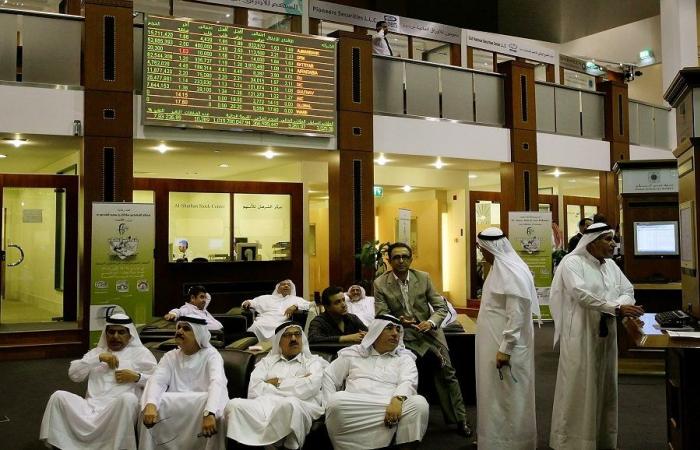 Jeddah - Yasmine El Tohamy - ABU DHABI: More Arab economies may need to follow Saudi Arabia in hiking taxes to replenish reserves that have been savaged by the spread of the coronavirus and the collapse of oil prices, say analysts.
The double whammy of the pandemic and the collapse in oil prices could force Gulf states to raise fresh funds through taxation, bond sales and asset disposals.
Saudi Arabia said on Monday it would hike value added tax to 15 percent from the current 5 percent with effect from July 1. However, neighboring UAE was quick to rule out a similar move. In a statement, the UAE finance ministry said it denied there were "any plans currently to raise value-added tax."

Before the Saudi announcement, the IMF had warned that regional GDP would come under pressure because of low oil prices and reduced consumption.
Its downward revision of more than 4 percentage points of GDP in one year is equivalent to removing $425 billion from the region’s total output. For nearly all countries, these rare worse than those seen during the global financial crisis in 2008.
“Currently, GCC regional economies are under pressure from both the COVID-19 outbreak and the recent decline in oil prices. Other countries are also under pressure because of the economic impact of measures that have been taken to help contain COVID-19 and flatten the curve,” Mark Schofield, tax and legal services leader at PwC Middle East, told Arab News.
A decade ago as the global financial crisis, the Gulf economies at least had a buffer in the form of high oil prices. That is not the case today — forcing governments to consider other options.
In Tunisia, Prime Minister Elyes Fakhfakh said last month that the country may impose taxes on businesses if the government cannot find the funds it needed.
“Some companies have money and have not helped enough to support state efforts ... if we do not reach what we need, we may have to take decisions unilaterally,” Fakhfakh said in an interview with state TV.
When asked if GCC countries might impose taxes to support their economies, Schofield said the taxation policy is a complex area and extends beyond a response to one particular issue.
“Over the long term, with a number of countries having introduced VAT and excise taxes, GCC governments will be thinking about what further tax initiatives make sense in the context of the wider diversification of regional economies,” he said.
He added that taxation was one of many policy tools that could help grow economies.
“There is also a need to compare the taxes introduced with other countries in the region and globally, knowing that most countries levy corporate tax; however, certain GCC member states (e.g. the UAE) do not currently impose corporate tax. Recent trends show an increase in the VAT rate in several global jurisdictions, whereas GCC member-states currently impose the lowest VAT rates globally,” he added.
The introduction of VAT in some Gulf countries in the wake of the 2014 oil price collapse was an important tool to diversify economies that had been too reliant on oil sales according to a 2019 report by the Arab Gulf State Institute.
“Total revenue collection figures in Saudi Arabia and the UAE exceeded initial expectations, averaging 1.55 percent and 1.79 percent of gross domestic product respectively,” the report said.
But governments considering fresh taxes to plug budgetary gaps will need to consider the impact on people in a parlous financial state as well as foreign investors.
Schofield said any new taxation could impact investment attractiveness – “but the way the new tax systems are designed is as important as the level of taxes levied.”
While the oil rich Gulf states have historically enjoyed an international reputation for being “tax free,” there have long been a number of different taxes in place as well as so-called “stealth taxes” in the form of government fees for various administrative processes.

During the last financial crisis, Gulf states introduced other exceptional measures to strengthen their economies according to a report by Carnegie Endowment for International Peace organization. With the exception of Qatar, GCC central banks lowered policy interest rates, and countries such as the UAE, Oman and Bahrain reduced reserve requirements.
Saudi Arabia, the UAE and Kuwait provided deposit insurance to bank depositors, while Qatar provided capital injections to banks and purchased banks’ holdings of equity and real estate assets.

GCC countries have already started to implement emergency measures to help boost their economies. In Saudi Arabia, the government announced a $31.9 billion stimulus package to lower the economic effects of the pandemic. Bahrain also announced an $11.4 billion stimulus package on March 17 that includes salary payments to the private sector; payment of water and electricity bills for all people and businesses; and the exemption of all individuals and businesses from municipal fees. All these decisions are in effect for three months starting April, state news agency BNA said.
The UAE’s Central Bank announced new procedures on April 5 to ensure liquidity in the banking system in the face of COVID-19, the bank said it increased its stimulus to a total of $70 billion from previously reported $27 billion package.

(Some of the measures taken by GCC countries to strengthen back their economies. Touch the interactive graph.)

These were the details of the news Saudi move could be followed by more tax hikes across Arab world for this day. We hope that we have succeeded by giving you the full details and information. To follow all our news, you can subscribe to the alerts system or to one of our different systems to provide you with all that is new.