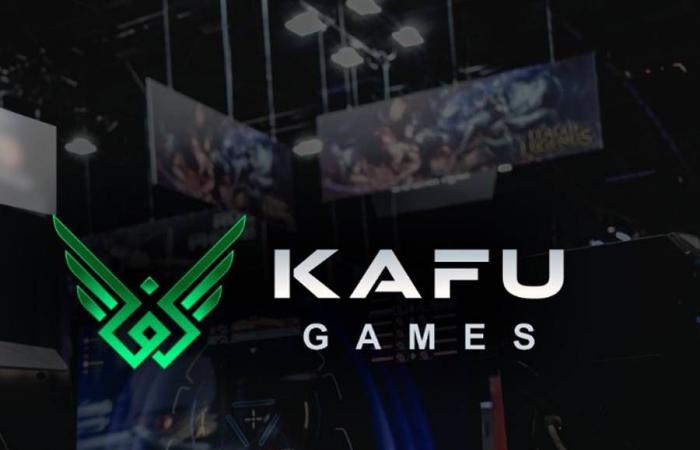 Hind Al Soulia - Riyadh - RIYADH — Kafu Games, a Saudi tech and Esports platform for organizing, running, and managing online Esports tournaments, is hosting 7 weeks of non-stop tournaments for gamers in Saudi Arabia with $2 million worth of giveaways in prizes, while ESL, an international esports company, will manage the global tournament with a $10 million prize fund which the winners will give to one of many international charities.

Kafu Games hosted the biggest esports season by SAFEIS and STC in April, for more than half a million riyals of prize pools. Over 23,130 players competed in multiple tournaments of PUBG, FIFA, Fortnite, Call of Duty, and Overwatch.

SAFEIS choosing Kafu Games to host this year’s GWB season is a prime example of the government supporting Saudi entrepreneurs and businesses as part of the pillars of Vision 2030.

With it’s widening global reach and support from the Saudi government, Kafu Games aims to build an arena for esports as massive as regular sports, which in turn will develop and strengthen the growing community.

Kafu Games is built and designed by Hala Yalla, the team behind the technology that has powered many of the biggest sports and entertainment events in the Kingdom over the past 2 years (Jeddah Season, Diriyah Season, WWE, Baloot Championship, Formula E and more). — SG

These were the details of the news 7 weeks of gaming on Saudi’s esports platform hub Kafu Games for this day. We hope that we have succeeded by giving you the full details and information. To follow all our news, you can subscribe to the alerts system or to one of our different systems to provide you with all that is new.