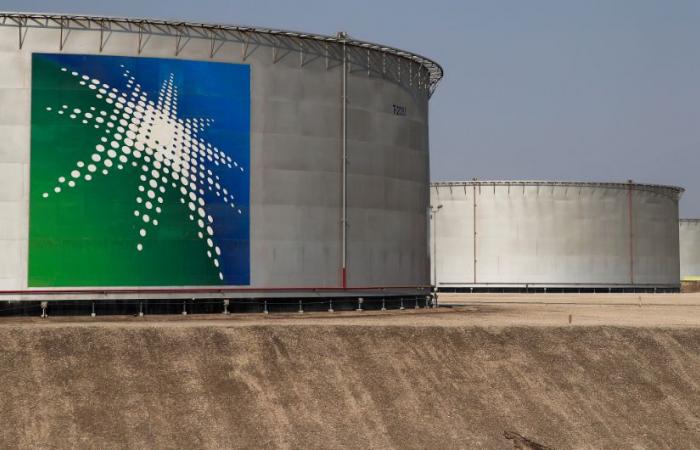 Jeddah - Yasmine El Tohamy - DUBAI: Saudi Arabia has called an urgent meeting of the Organization of Oil Exporting Countries and other oil exporters, to discuss restoring the “desired balance” in global energy markets.

The move — which prompted a big jump in the price of oil on global markets — is part of the Kingdom’s “constant efforts to support the global economy in these exceptional circumstances, and in appreciation of the request of the President of the USA, Donald Trump, and the request of friends in the USA,” according to a statement published by the official Saudi news agency.

Global oil prices reacted immediately. Brent crude, the Middle East benchmark, increased by 20 percent, taking it back above $30 a barrel.

The price of crude has been under pressure as a result of collapsing demand due to the coronavirus crisis, and Saudi Arabia’s determination to win market share from American and Russian producers.

During an OPEC meeting in Vienna last month, the Kingdom offered to implement further cuts in oil production but Russia refused to participate.

“Saudi Arabia would like to underscore its efforts during the past period to restore balance in the oil market, as it drew support for that from 22 counties of the OPEC+, but it was not possible to reach an agreement or get consensus,” according to the official Saudi statement.

Oil industry expert Daniel Yergin said: “This represents a recognition of how much the world has changed for oil in a single month as demand falls away so dramatically, and the impact of Donald Trump becoming personally engaged.”

The Saudi call for talks came after a hectic round of communications between the US, Russia and the Kingdom.

In a message posted on Twitter after the Saudi announcement, Trump wrote: “I just spoke to my friend Mohammed bin Salman, crown prince of Saudi Arabia, who spoke with President Putin and I expect and hope that they will be cutting back approximately 10m barrels, and maybe substantially more, which will be great for the oil and gas industry.”

However, officials in Riyadh downplayed any suggestion of a commitment to specific reductions in the levels of oil output. There is no indication yet of when the “urgent” meeting of OPEC and others might happen, nor what will be on the agenda, they said.

President Vladimir Putin denied that he had spoken to the crown prince about the price of oil. Novosti, the official Russian news agency, said there was no such conversation, but added that the president had discussed falling oil prices with other OPEC members and with the US.

“The Americans are worried because of their profitability for shale oil production,” said Putin. “This is also a difficult test for the American economy.”

This week, Saudi Arabia produced more oil in a single day than at any time in its history, with 12 million barrels flowing from pumps at Saudi Aramco, the world’s biggest oil company.

These were the details of the news Saudi Arabia calls ‘urgent’ meeting of oil producers for this day. We hope that we have succeeded by giving you the full details and information. To follow all our news, you can subscribe to the alerts system or to one of our different systems to provide you with all that is new.