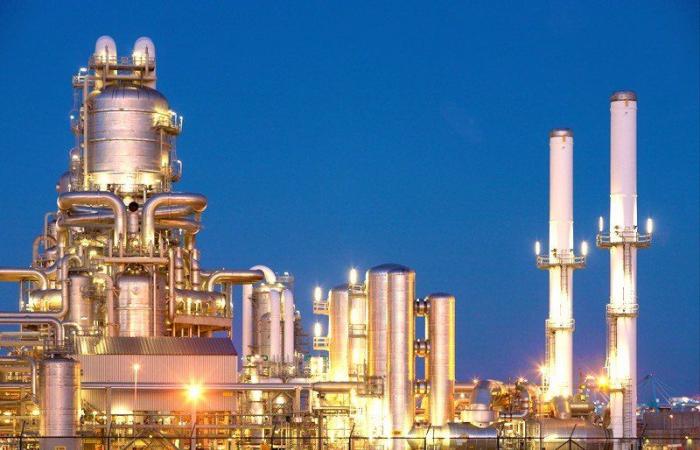 CAIRO: Strong Israel economic growth and inflation data is expected to prompt a 0.75 percent rate hike, US housing started to tumble in July, Greece’s budget deficit was much lower than expected in January-July, and UK's unemployment rate held at 3.8 percent in three months to June.

A sharp rebound in Israel’s economic activity and a jump in annual inflation have made a 0.75 percent interest rate increase more likely next week, analysts said on Tuesday.

The central bank had looked headed for a second straight half-point move at its upcoming Aug. 22 policy meeting, but data showed stronger than expected economic growth in the second quarter a day after a further uptick in prices.

US housing starts tumble in July

US homebuilding fell sharply in July, weighed down by higher mortgage rates and prices for materials, suggesting that the housing market could contract further in the third quarter.

Housing starts plunged 9.6 percent to a seasonally adjusted annual rate of 1.446 million units last month, the Commerce Department said on Tuesday. Data for June was revised slightly higher to a rate of 1.599 million units from the previously reported 1.559 million units.

Economists polled by Reuters had forecast starts declining to a rate of 1.540 million units.

Greece’s primary budget deficit was much lower than expected for the first seven months of this year, official data showed on Tuesday, potentially giving the government more scope to support businesses and households with higher energy costs.

The fiscal gap totalled €1.167 billion ($1.18 billion) in January-July, the Finance Ministry said. That was well below the government’s target of €5.808 billion thanks to higher than expected tourism and one-off revenues, and much lower than a €9.06 billion deficit in the same period of 2021.

Economists polled by Reuters had expected the jobless rate to stay at 3.8 percent.

These were the details of the news Oil prices drop over 1% on potential global recession concerns for this day. We hope that we have succeeded by giving you the full details and information. To follow all our news, you can subscribe to the alerts system or to one of our different systems to provide you with all that is new.

PREV Centrica to cap profit to cut energy bills: report
NEXT The rise and rise of water desalination in Saudi Arabia