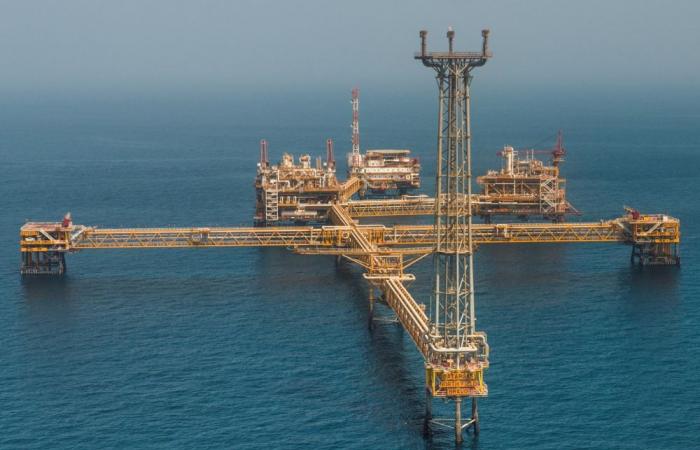 Thank you for reading the news about NRG Matters: QatarEnergy signs deal with Shell for $30bn North Field East project; Germany’s renewable energy consumption up and now with the details

Jeddah - Yasmine El Tohamy - Gas consumption will contract slightly this year due to high prices and Russian cuts to Europe, with only slow growth over coming years as consumers switch to alternatives, the International Energy Agency said on Tuesday.

The IEA chopped its forecast for global gas demand by more than half in its latest quarterly report on gas markets.

“The consequences of Russia’s invasion of Ukraine on global gas prices and supply tensions, as well as its repercussions on the longer-term economic outlook, are reshaping the outlook for natural gas,” said the IEA.

The IEA chopped its forecast for global gas demand by more than half in its latest quarterly report on gas markets.

“Today’s record prices and supply disruptions are damaging the reputation of natural gas as a reliable and affordable energy source, casting uncertainty on its prospects, particularly in developing countries where it had been expected to play a growing role in meeting rising energy demand and energy transition goals,” it added.

While Russia has cut supplies to Europe and European nations have pledged to wean themselves off Russian gas, the impact quickly rippled throughout the world.

European nations are trying to make up the shortfall by importing more liquefied natural gas shipped by tanker, which the IEA said is creating supply tensions and leading to demand destruction in other markets.

It warned that the scramble for LNG risked not only causing economic harm to other more price sensitive importers, but pushing up prices and thus contributing to additional revenues for Russia.

“In this context, an accelerated phase-out of Russian gas should primarily focus on reducing gas demand and scaling up domestically produced low-carbon gase” such as biogas, biomethane, and green hydrogen, said the IEA.

The IEA, which advises energy importing nations on policy, said in its new forecast for lower gas demand growth that only a fifth of the reduction came from expected efficiency gains and substituting renewables for gas.

“Our forecast’s lower gas demand growth compared to last year does not guarantee an accelerated transition to net-zero emissions, as the bulk of the revision comes from lower gross domestic product and fuel switching rather than by faster gas-to-electricity conversion and efficiency gains,” said the report.

The IEA said additional green energy transition measures would, in additional to their long-term impact in reducing emissions, ease pressure on gas prices globally by reducing supply tensions while also delivering short-term improvements in air quality by quickening the move away from coal.

“The most sustainable response to today’s global energy crisis is stronger efforts and policies to use energy more efficiently and to accelerate clean energy transitions,” Keisuke Sadamori, IEA director for energy markets and security, said in a statement.

These were the details of the news NRG Matters: QatarEnergy signs deal with Shell for $30bn North Field East project; Germany’s renewable energy consumption up for this day. We hope that we have succeeded by giving you the full details and information. To follow all our news, you can subscribe to the alerts system or to one of our different systems to provide you with all that is new.