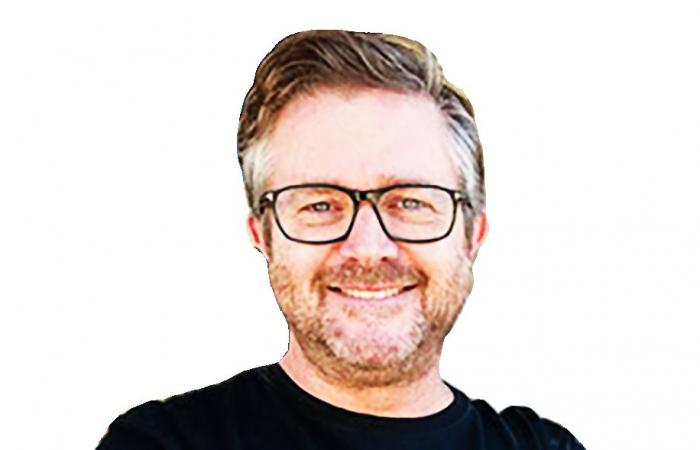 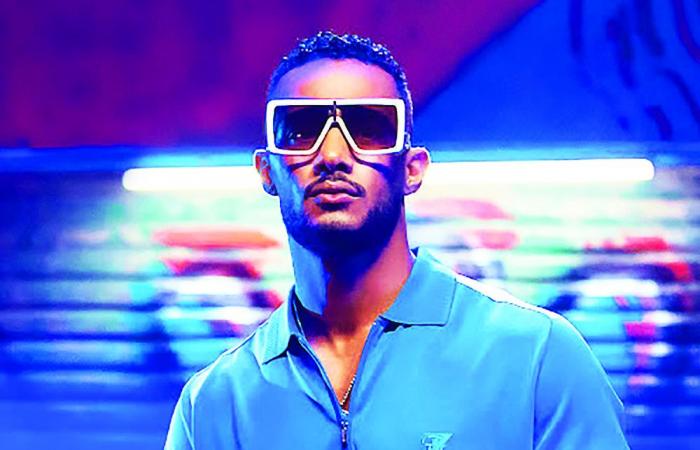 Thank you for reading the news about Post pandemic, Saudi music events industry finds its groove and now with the details

Jeddah - Yasmine El Tohamy - RIYADH: If the number of events held at the Riyadh Season entertainment festival is any measure of success, then Saudi Arabia’s live music industry is set to become the biggest driver of the domestic entertainment business.

Organized by the General Entertainment Authority, Riyadh Season 2021 was held between Oct. 2021 and March 2022. It witnessed 7,500 diversified entertainment events, including concerts, exhibitions and theatrical shows, both Arab and international.

I’ve never in 30 years worked on a project with such scope. MDLBeast has a vision of excellence at a world- class level, backed up with the effort and determination required to achieve that.

The festival featured Egyptian singers Mohamed Ramadan and Tamer Hosny, Bollywood actor Salman Khan and US rapper Pitbull, who attracted an audience of 750,000. 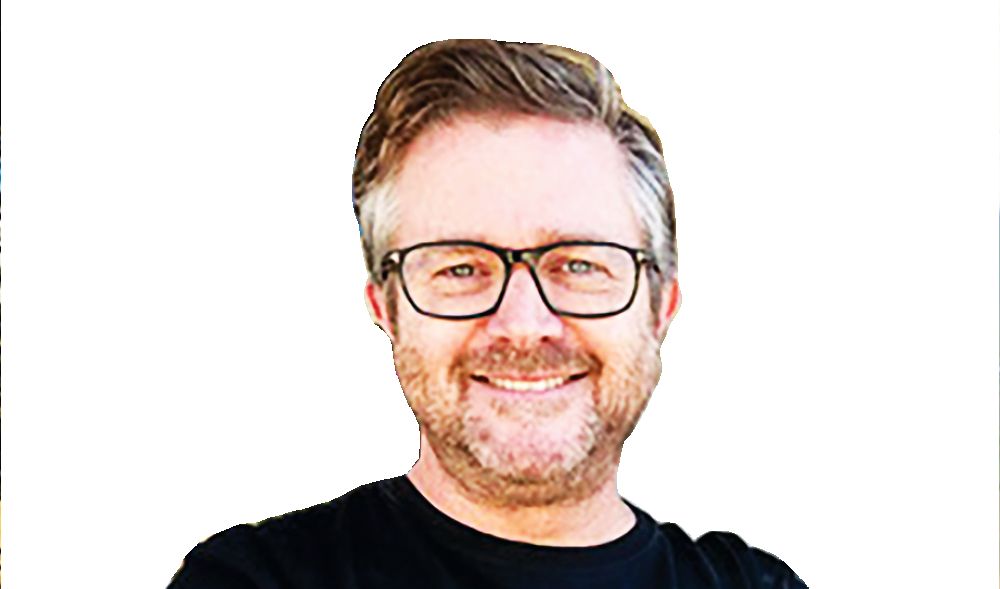 Other KSA-based music events include Riyadh’s annual SoundStorm, now literally the world’s largest Electronic Dance Music festival, in December 2021, and a succession of concerts alongside Jeddah’s recent Formula One races featuring American supergroup the Black Eyed Peas and R&B star Chris Brown, among others. In addition, Mariah Carey, Enrique Iglesias and One Republic have all performed in Saudi Arabia.

As a focal point of the Vision 2030 reform program, the Kingdom’s entertainment sector is seeing over $64 billion in investment, with the live music industry a key beneficiary.

According to Saudi Arabia’s Music Commission, a department of the Saudi Ministry of Culture, the Kingdom will create about 65,000 music-related jobs within the next eight years. Moreover, it is working toward enabling the music sector to contribute 1 percent to the Kingdom’s economy by 2030.

Calm after the storm

A prime mover of this burgeoning industry is Jeddah-based MDLBeast, the producer of SoundStorm and Formula One concerts. The company describes itself as “a global music and new media platform with music culture at its core and a home for creators and music lovers.”

One such creator is Michael ‘Curly’ Jobson, a legendary figure in the global live music business. In his youth a guitarist with UK indie band Echo & the Bunnymen, Jobson has been a music tour manager for decades and, in February 2020, was appointed MDLBeast’s Executive Director of Events.

• Riyadh Season 2021 was held between October 2021 and March 2022. It witnessed 7,500 diversified entertainment events, including concerts, exhibitions and theatrical shows, both Arab and international.

• The festival featured Egyptian singers Mohamed Ramadan and Tamer Hosny, Bollywood actor Salman Khan and US rapper Pitbull, who attracted an audience of 750,000.

• According to Saudi Arabia’s Music Commission, a department of the Ministry of Culture, the Kingdom will create about 65,000 music-related jobs within the next eight years. Moreover, it is working toward enabling the music sector to contribute 1 percent to the economy by 2030.

“We put on events of any kind — musical, corporate, sports — from the concept to the pitch through to the design, operations and bringing it to fruition,” Jobson told Arab News.

This approach relies upon a host of contractors to provide solutions from plumbing and drainage to laying of asphalt and electrical installations.

And from Los Angeles came Silent House, a production design firm that conceives and builds staging for global headliners such as Harry Styles, Rihanna and Bruno Mars and which handled the overall design of SoundStorm 2021.

“I’ve never in 30 years worked on a project with such scope,” Silent House creative director Alex Reardon told Arab News. “MDL Beast has a vision of excellence at a world-class level, backed up with the effort and determination required to achieve that.”

Jobson sees the Kingdom’s music events sector in historical terms with reference to its future and its past.

“2030 is the date presented for a particular level of growth in Saudi Arabia, but I’m seeing something a little bit different, which is tourism becoming the lifeblood of the Kingdom, and with tourism comes the demand for entertainment,” he said.

“The Red Sea coastline goes from the Egyptian border to the Yemen, which is akin to the Florida Keys to Canada. And think what happened in the last 300 years up that coastline!

“I’m not sure it’s any different here with the rising population and the increasing numbers of youth with an equally huge appetite for entertainment.

“We need to focus on making Saudi Arabia a regular touring destination – rather than a one-off stop – so that performers go from Athens to Alexandria to Jeddah to Riyadh and then onwards to Asia, Australia and California.”

Saudi Arabia’s Assistant Minister for Tourism, Princess Haifa bint Mohammed Al-Saud, also sees music and tourism as two mutually supportive revenue streams for the Kingdom in its transition from dependence upon oil to a more diverse and creative economy.

“You are talking about 25 percent of the UK and US population traveling to attend at least one music festival a year,” Princess Haifa said at the XP Music Conference, held in Riyadh in December 2021.

Clearly, this exponential growth cannot happen without nurturing local talent and expertise. Jobson believes that knowledge transfer and a permanent ecosystem of niche companies — as opposed to the temporary hiring of foreign contractors and equipment — is the only way forward for the Kingdom.

“The western music industry started as a modern business model in the 1950s with recording, publishing and venue management. With that came PA systems, lighting designers, set designers and sound engineers,” said Jobson.

“All of this is a brand-new thing in Saudi Arabia. It’s only a couple of years since the very forward-thinking crown prince has opened it up to us.”

Reardon is optimistic regarding the advent of a fully-fledged music events industry in Saudi Arabia.

“I think the base level commitment to excellence will not change,” he said. “There’s been a huge learning curve for those of us coming from our side of the planet and those in the Kingdom.

“We’re learning from each other and about each other in a very collaborative way, which means that the seedbed for growth is very fertile.

“We can bring our decades of experience and work very well with people in the Kingdom to create successes in live entertainment that would be almost impossible in Western Europe and North America.”

These were the details of the news Post pandemic, Saudi music events industry finds its groove for this day. We hope that we have succeeded by giving you the full details and information. To follow all our news, you can subscribe to the alerts system or to one of our different systems to provide you with all that is new.