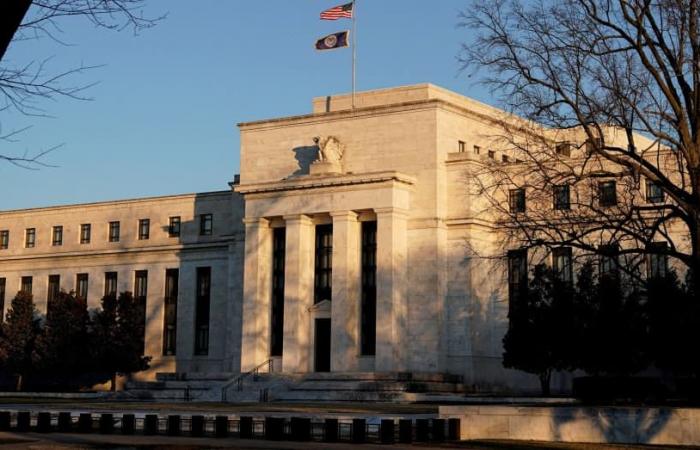 Jeddah - Yasmine El Tohamy - RIYADH: The ongoing Ukraine-Russia crisis that has unsettled the energy market, mainly in Europe, could turn out to be a boon for oil companies and hydrocarbon producing nations as the soaring oil prices are set to bolster their revenues amidst fear of prolonged war.

Oil prices were already high and had surged close to $140 per barrel on March 7 after the US announced an import ban on Russian oil and gas, with the EU and UK imposing drastic restrictions on hydrocarbons imports.

“Prices can go to unprecedented heights if the situation continues to deteriorate,” Yousef Alshammari, a senior research fellow at Imperial College London and CEO of CMarkits, told Arab News.

If Russia decides to halt its gas supplies, he warned the situation can be worse because there will be switching to coal and oil, “which means soaring prices.”

It is hard to say where prices will go, said Qamar Energy CEO Robin Mills, adding that “it depends on the scenario.”

“They have fallen back recently on the ideas of an OPEC production increase. But if Russian exports are significantly disrupted, you can expect prices to go over $150,” he warned during an interview with Arab News.

But market disruptions are shooting prices up.

Mills pointed out that sanctions fear have already disrupted Russian exports, even though these don't target oil directly.

“It is true that the UK and the US have banned imports of Russian oil, but they don't import large quantities.”

Yet, he warned that financing sanctions, self-sanctioning and war risk in the Black Sea are all likely to affect Russian exports.

This could result in high crude prices, which means that oil companies will benefit from major surpluses this year following the pandemic, said Alshammari, adding that this can also lead to new investments in conventional and new energies.

But some oil companies have been negatively impacted by the crisis, as they held large operations in Russia.

BP said it was selling its 20 percent stake in Rosneft, the Russian national oil company, in late February. This followed Shell deciding to offload its Russian business by exiting its joint ventures in the country. The company also declared it would stop purchasing Russian oil. At the same time, Exxon Mobil announced that it was closing down its Russian operations.

Incidentally, all three companies stayed back in Russia despite the US sanctions after Moscow annexed Crimea in 2014. Yet, these companies this time felt that the risk of staying in Russia outweighed the financial benefits that their presence could bring.

“The major oil companies which withdrew from Russia have lost, particularly BP, also Shell, ExxonMobil, and to a smaller extent Equinor as well as Wintershall. But they will all gain (again) probably more than proportionately from the rise in prices,” remarked Mills.

Other companies in the GCC region are well-positioned to gain in the face of this crisis.

“GCC oil companies will benefit from the much higher prices, and Aramco and ADNOC at least will get the policy and budget boost to increase production (which they were already working on),” pointed out Mills.

Qamar Energy CEO, nonetheless, underlined that no one has really gained in terms of market share so far. OPEC countries, he explained, will gain market share if they decide to increase production (significantly). And, US shale will gain as well when it begins investing more actively in drilling.

“All the major oil companies outside Russia are benefiting strongly in revenue gains,” underscored Mills.

One must keep in mind that Europe is heavily reliant on Russian energy. In 2021, 38 percent of the natural gas used by the EU originated from Russia, according to Bruegel, a Brussels-based Think Tank.

This means that with sanctions imposed on Russia, importing countries will have to seek other energy sources, mainly in the GCC.

Besides oil, this includes liquefied natural gas that can be transported by ship. In January, the EU initiated talks with Qatar over providing natural gas supplies.

In addition, the EU announced in March that it would cut Russian gas imports by two-thirds by 2023.

But will the current oil bonanza mean less investment in the GCC to sustainable energy solution?

Not necessarily, it seems, say experts.

The GCC countries have geared up their sustainable energy projects in the last few years. For example, Saudi Arabia has put in place its National Renewable Energy Program as part of Vision 2030. The program’s goal is to increase the Kingdom's share of renewable energy production and reduce carbon emissions.

Through the program, as outlined under Vision 2030, the Ministry of Energy is working to minimize the use of liquid fuel and diversify the national energy mix dedicated to electricity production. It also aims at increasing the share of natural gas and renewable energy sources to approximately 50 percent by 2030.

Sheikh Mohammed bin Rashid Al-Maktoum, vice president and prime minister of the UAE and ruler of Dubai, announced in October of last year that his country’s goal was to reach net-zero greenhouse gas emissions by 2050.

Alshammari pointed out that high oil prices will serve to strengthen the diversification plans.

“We already saw major announcements by the Saudi government on alternative energy, despite high oil prices including blue and green hydrogen, tourism and entertainment and minerals,” he added.

Also, the Kingdom is focusing on localizing technology, meaning the creation of manufacturing hubs to make products that are currently imported, Alshammari explained.

For Mills, investment in sustainability will vary from country to country in the GCC.

“In the case of Saudi and the UAE at least, this will strengthen investment for diversification. We don’t yet see a major change in oil and gas investment plans by any of the GCC countries,” he concluded.

These were the details of the news US Fed raises interest rate a quarter point amid high inflation for this day. We hope that we have succeeded by giving you the full details and information. To follow all our news, you can subscribe to the alerts system or to one of our different systems to provide you with all that is new.

I am Jeff King and I’m passionate about business and finance news with over 4 years in the industry starting as a writer working my way up into senior positions. I am the driving force behind Al-KhaleejToday.NET with a vision to broaden the company’s readership throughout 2016. I am an editor and reporter of “Financial” category. Address: 383 576 Gladwell Street Longview, TX 75604, USA Phone: (+1) 903-247-0907 Email: [email protected]y.net