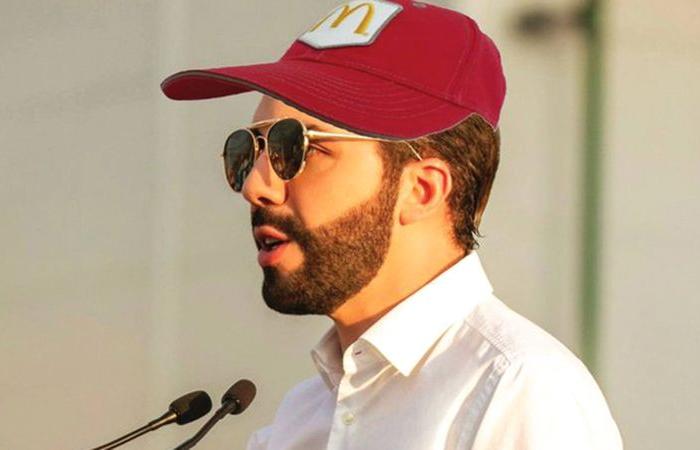 This time the irony did not end there without a response. Cryptocurrency backers such as El Salvador’s President Najib Bukele and billionaire Elon Musk have come to the defense of these currencies. Abu Kila launched a tweet and posted with it his photo, wearing a McDonald’s uniform and wearing its hat, and Musk tweeted that he would eat a Happy Meal live, if McDonald’s accepted one of his favorite cryptocurrencies, Dogecoin, in exchange for the meal.

Abu Kila sent a tweet on Monday that appeared to be a joke, encouraging McDonald’s employees to buy a meal with a piece of their salary. He ended the tweet by saying, “Now go back to flipping more burgers you lazy bastard, damn you.” The bulk of these sarcastic memes are called ordinary people. Some have tweeted that the declines and increases in the value of Bitcoin look like McDonald’s golden arches.

This isn’t the first time that memes supporting McDonald’s have been circulating, calling on online crypto communities to mitigate the drop in cryptocurrency prices. In late June, when cryptocurrency prices dropped below $30,000, McDonald’s sent a tweet link to its job site, addressing job applicants, “Hey crypto traders, we invite you to apply to join us.” McDonald’s did not immediately respond to a request for comment.

These were the details of the news El Salvador’s president and Elon Musk mock McDonald’s for this day. We hope that we have succeeded by giving you the full details and information. To follow all our news, you can subscribe to the alerts system or to one of our different systems to provide you with all that is new.