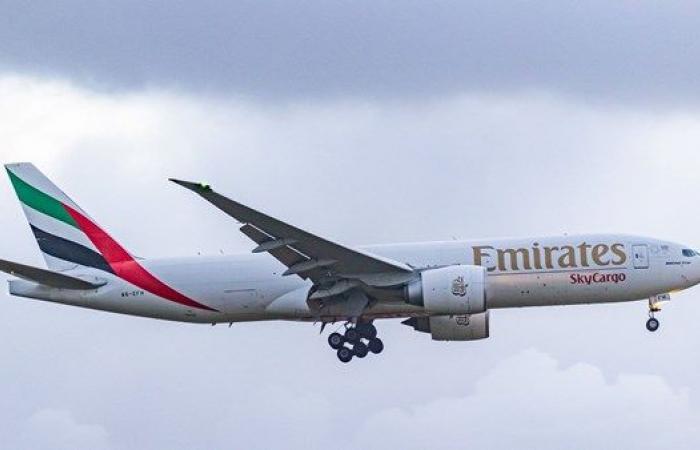 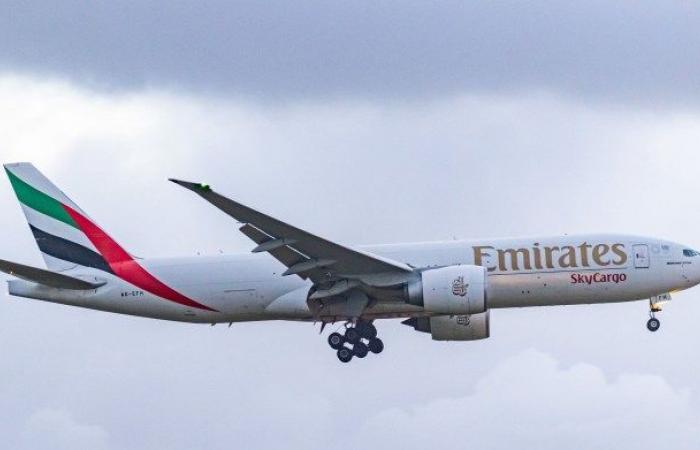 Major airlines have warned of catastrophic disruption to flights if the 5G network is rolled out in the United States, as planned.

Emirates Airlines and Delta Air Lines announced yesterday, Tuesday, that the planned deployment of “fifth generation” communications services at some American airports may affect flights, according to the website. “Axios” American.

US carriers AT&T and Verizon had announced earlier Tuesday that they would delay the rollout of 5G service scheduled this week near a limited number of airports due to ongoing concerns from the airline industry.

The chief executives of major airlines have warned of catastrophic disruption to flights if they are rolled out as planned.

Emirates Airlines said it would suspend flights from several American cities starting today, Wednesday, while Delta said it expected to cancel flights due to the weather.

The Dubai-based airline has urged customers to keep their tickets to those destinations for now and adjust their travel plans when flights resume, according to its press release.

However, Emirates will continue to operate its flights to New York (JFK), Los Angeles (LAX) and Washington, DC (IAD) without interruption.

Delta said that “weather-related cancellations resulting from the deployment of the new 5G service near dozens of US airports” may come as early as Wednesday.

According to its statement, Delta is evaluating its systems to see if planes are safe to fly near airports where 5G is deployed.

“Safety has been, and always will be, Delta’s number one priority. Without it, nothing else matters,” said Delta Executive Vice President and Chief Operating Officer, John Lafter.

When its 5G network launches today, Verizon will “enable more than 90 million Americans to experience the transformational speed, reliability and power of this changing network while on the move, in their home or at work,” Verizon said in a statement.

The statement added, “The Americans have been demanding a 5G network and tomorrow we are going to hand it over… We have voluntarily decided to restrict our 5G network around airports.” He continued, “The Federal Aviation Administration (FAA) and airlines in our country have not been able to solve the problem of using 5G networks around airports, despite them being safe and fully operational in more than 40 other countries.”

These were the details of the news Airlines cancel their flights in America, fearing the impact of 5G... for this day. We hope that we have succeeded by giving you the full details and information. To follow all our news, you can subscribe to the alerts system or to one of our different systems to provide you with all that is new.