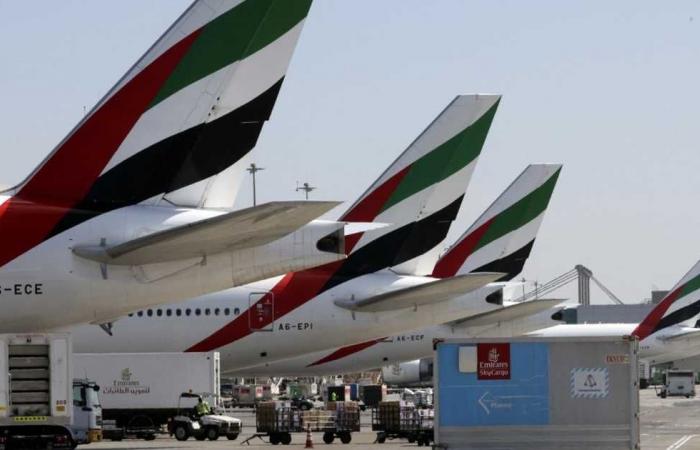 The company said in an English-language statement on its website, that the decision comes due to operational concerns related to the planned operation of services Fifth generation for mobile phone in United State.

“We are working closely with aircraft manufacturers and relevant authorities to alleviate operational concerns, and hope to resume our services to the United States as quickly as possible,” the statement continued.

was White House Earlier on Tuesday, he said he wanted to find a solution on operating 5G services that would preserve aviation safety and reduce air travel disruptions to a minimum.

Meanwhile, the US President Of the bygones He thanked Verizon and ATTN for agreeing to delay 5G activation around major airports, and to continue working with the Department of Transportation on the secure deployment of 5G in this limited set of locations.

“This agreement will avoid potentially devastating disruptions to passenger travel, freight operations, and our economic recovery, while allowing more than 90 percent of wireless tower deployments as scheduled,” Biden said in a statement.

The US President said in a statement that this agreement protects aviation safety, allows flight operations to continue without significant interruption, and will provide more high-speed Internet options for millions of Americans.

“Expanding the 5G network and boosting competition in the Internet are my critical priorities, and tomorrow will be a huge step in the right direction,” Biden said.

These were the details of the news The fifth generation network .. Emirates Airlines suspends flights to American... for this day. We hope that we have succeeded by giving you the full details and information. To follow all our news, you can subscribe to the alerts system or to one of our different systems to provide you with all that is new.