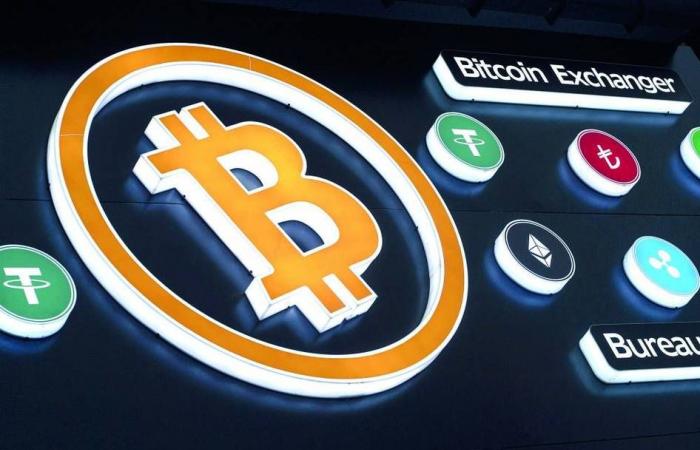 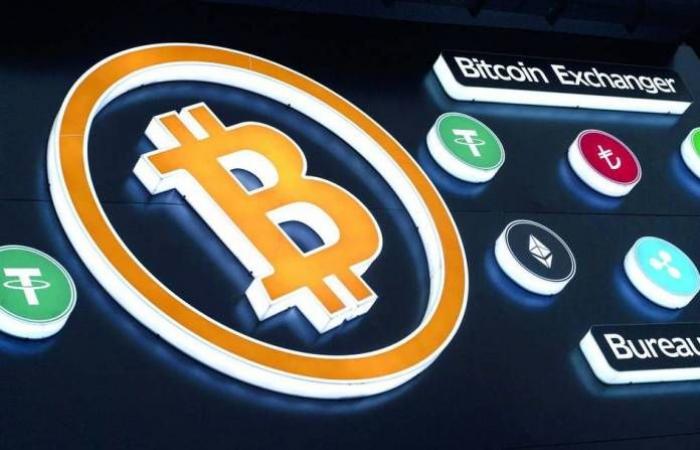 The price of Bitcoin plunged more than 5% on Monday to its lowest level in more than five months, with the world’s largest cryptocurrency giving up the psychological $40,000 level.

Bitcoin is on track to record one of the worst annual starts in its history, losing about 14% of its value in the first 10 days of 2022. This decline is the largest at the beginning of the year since 2012.

The second coin, Ether, fell, while the Bloomberg Galaxy Crypto Index fell for a fourth day.

Jay Hatfield, CEO of Infrastructure Capital Advisors, said: “Cryptocurrencies are likely to remain under pressure as the Federal Reserve reduces its liquidity injections. Bitcoin could expire in 2022 for less than $20,000.”

Launched as an idea in the aftermath of the 2008 global financial crisis, Bitcoin celebrates 13 years since it first began trading in 2009.

Mike McGlone of Bloomberg Intelligence said $40,000 is an important level of technical support for the digital token. Cryptocurrencies are a good measure of the current decline in risk appetite. But he expects bitcoin to eventually be on top as the world becomes increasingly digital. (agencies)

These were the details of the news “Bitcoin” fell 14% in 10 days for this day. We hope that we have succeeded by giving you the full details and information. To follow all our news, you can subscribe to the alerts system or to one of our different systems to provide you with all that is new.