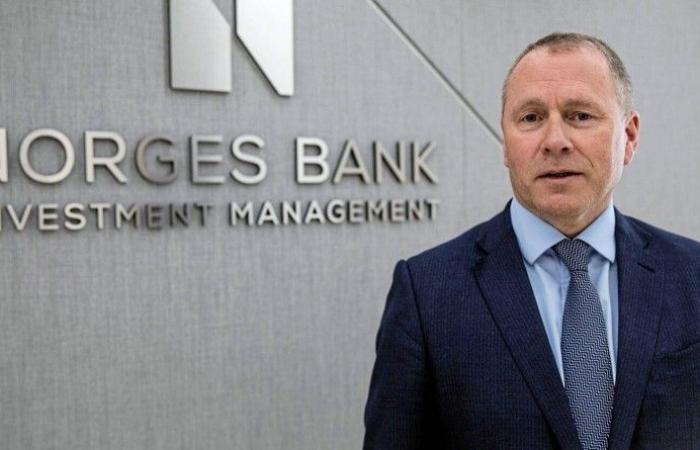 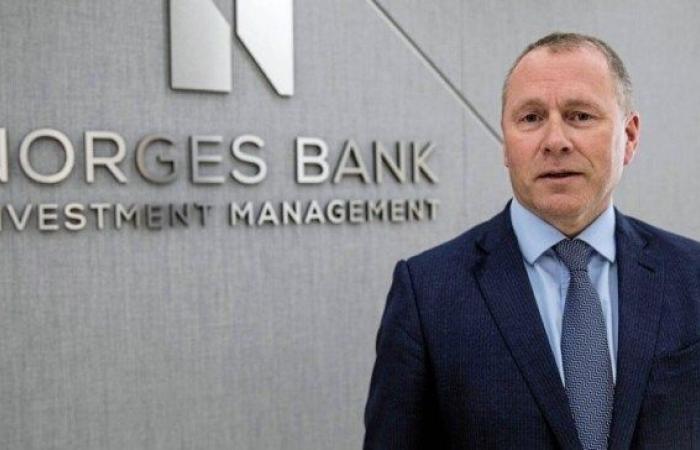 The head of Norway’s $1.4 trillion wealth fund said he expects financial markets to be weak for an extended period, and warned that inflation could be the biggest challenge ahead.
Nikolai Tangen, CEO of Norges Bank Investment Management, a Norwegian sovereign fund, told the German newspaper Frankfurter Allgemeine Zeitung that after achieving an average rate of return of 6% for 25 years, the fund is now preparing for a “decade of returns.” low.”

“The future will be less attractive to us than the past,” Tangin added, adding that the “biggest potential problem” for the fund – the world’s largest owner of publicly traded stocks – is inflation, and that the expected rise in prices could have “much more dangerous consequences than is currently assumed.” in general”.

He expected gradual inflation in the prices of all commodities, including freight, metals, foodstuffs, construction costs and wages. He continued, “As a long-term investor, we (in the Norwegian sovereign fund) don’t have a lot of options… We have nowhere to hide from inflation.”

The Norwegian fund was formed from the North Sea oil and gas wealth and has a portfolio of about 9,000 shares. The fund has exited hundreds of companies over the past decade to avoid the environmental, social and governance risks it says it represents.

These were the details of the news The head of the Norwegian Wealth Fund: Inflation is the biggest... for this day. We hope that we have succeeded by giving you the full details and information. To follow all our news, you can subscribe to the alerts system or to one of our different systems to provide you with all that is new.