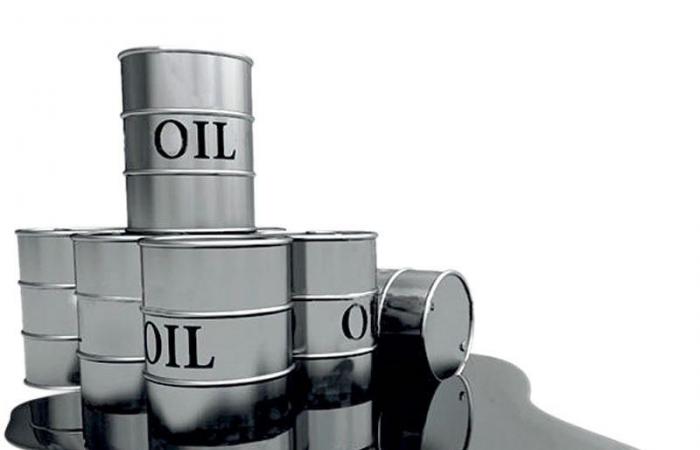 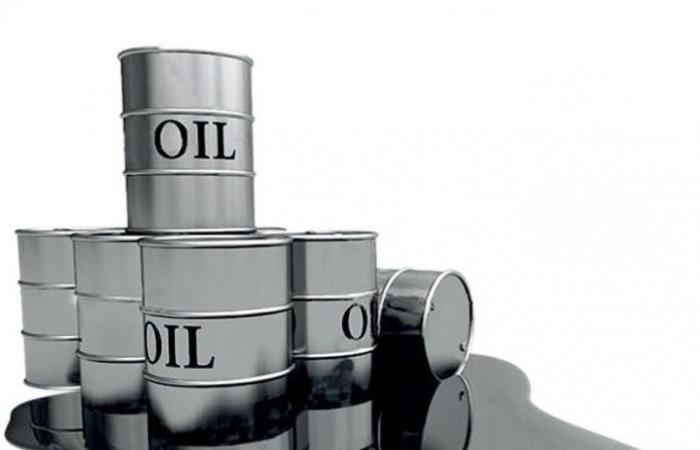 With the new strain of Corona spreading rapidly around the world, opinions differed about the recovery in demand for crude in the coming months, prompting investment banks and the US Energy Information Administration to adjust its forecasts for average prices next year.

The most prominent forecasts came from “Goldman Sachs”, which expected an average increase in oil prices next year to $85 a barrel, and did not rule out that the price of crude would break through the $100 in the event of demand growth to a measured level, and investment in the oil industry declining.

Barclays Bank also expected an average price increase in 2022 to $80 a barrel for Brent crude, and $77 a barrel for West Texas Intermediate crude, noting that the Biden administration’s recent release of the Strategic Petroleum Reserve is not a sustainable way to reduce prices. He added that prices could jump more than expected if the Corona virus is contained and demand rises.

As for JPMorgan, it expected oil prices to exceed $125 a barrel next year, and $150 in 2023, in light of a shortage of production capacity.

Morgan Stanley lowered its forecast for the price of Brent crude in the first quarter from $95 a barrel to $82.50 amid the repercussions of the Omicron crisis on demand, but it returned and raised its price forecast to reach its highest levels after the middle of next year at $90 a barrel. As for the US Energy Information Administration, it had a different opinion, as it expected the price of West Texas Intermediate crude to fall to $62 a barrel by the end of 2022, and that Brent crude contracts would drop to $66, justifying this by returning the balance of supply and demand to the markets.

The new changes in the oil market with regard to demand expectations put investors in a state of uncertainty about price levels next year, especially with the continued uncertainty about the fate of the end of the pandemic and its impact on the markets.

These were the details of the news Kuwaiti newspaper newspaper | Will oil prices breach the $100... for this day. We hope that we have succeeded by giving you the full details and information. To follow all our news, you can subscribe to the alerts system or to one of our different systems to provide you with all that is new.