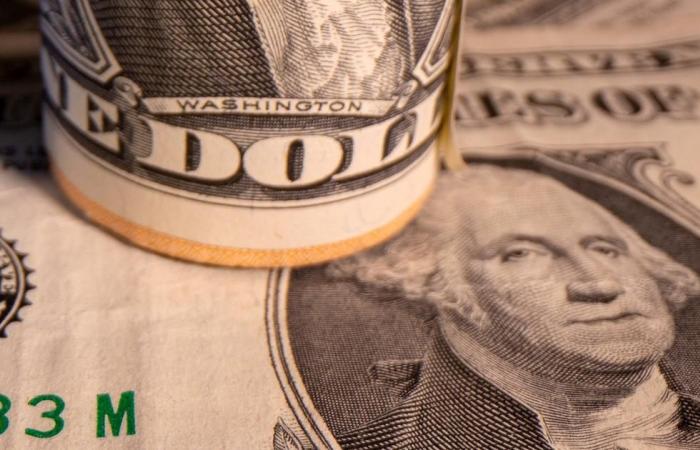 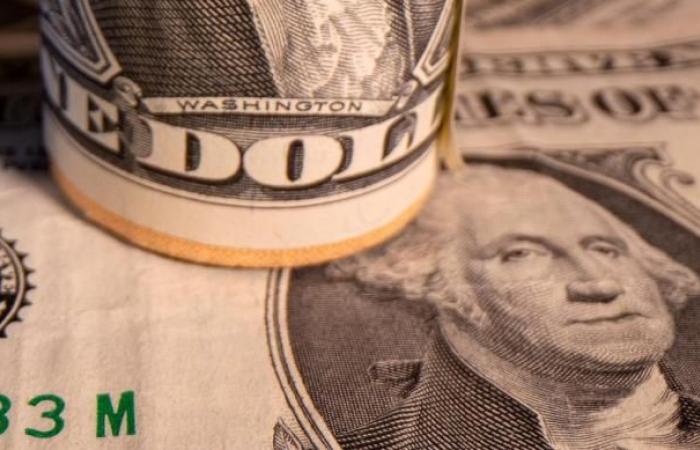 The dollar fell against rival currencies, on Friday, and headed for the second consecutive weekly decline, as news that the debt-laden Chinese group Evergrande avoided a default supported the appetite for riskier assets.
Concerns about the property developer group, whose debt is equivalent to about two percent of China’s gross domestic product, prompted investors to hold safe-haven currencies such as the US dollar and government debt.
The dollar index fell 0.1% to 93.61 points, which puts it on a path towards recording a decline for the second week.
The Australian dollar hit $0.7498, off Thursday’s three-month high, after the Reserve Bank of Australia’s (central bank) move to halt bond selling outweighed the support the Chinese currency received from the Evergrande news, as well as the halt in energy prices.
The euro was little changed and recorded 1.1627 dollars, while the yen hovered near its lowest level in several years; The dollar hit 114.01 yen, compared to 114.69 earlier in the week, the lowest level in four years.

These were the details of the news The dollar is heading for a second weekly decline for this day. We hope that we have succeeded by giving you the full details and information. To follow all our news, you can subscribe to the alerts system or to one of our different systems to provide you with all that is new.