3 main factors that contributed to the 35% increase in the... 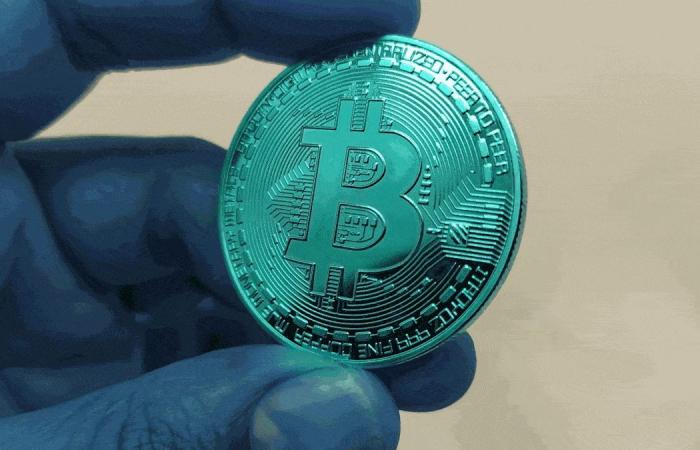 And the US “JP Morgan” bank said, in a note published by the American “CNBC” news network, today, Friday, that the increase in the price of “Bitcoin” pushed its market value to one of its highest levels ever, by more than a trillion dollars.

The note attributed the rise to a combination of factors, including “the increased appetite of institutional investors seeking to hedge against inflation.”

The report stated that the growing role of “Bitcoin” as an inflation hedge has led to a decline in the demand for investment in gold, whose prices have remained almost constant for nearly two years, even with growing concerns about rising inflation.

“It appears that institutional investors are returning to bitcoin because they may see it as a better inflation hedge than gold,” the US bank said.

He added that the previous trend of money flowing from gold to “Bitcoin” has re-emerged in recent weeks.

The report cited three main factors that explain why the “Bitcoin” currency has risen from about $40,000 to more than $55,000 within weeks, the first of which is recent assurances by US policy makers that there is no intention to ban the use or mining of cryptocurrencies as China did in the period Last.

He noted that other factors include the adoption of this currency by a number of giant companies in their payments, as well as the re-emergence of inflation fears among investors, which renewed interest in using Bitcoin as a way to hedge against inflation.

The bank said: “With gold failing to act as a reliable inflation hedge in recent months, large investors have begun to take some measures, as since the beginning of this year more than $10 billion has flowed out of gold exchange-traded funds, while more than 20 $1 billion to bitcoin funds.”

He pointed out that money flows into “Bitcoin” helped raise the share of that currency in the total cryptocurrency market to nearly 45% Thursday from 41% in the middle of last month.

He noted that “the increase in Bitcoin’s market share is a healthy development; Because it is more likely to reflect institutional involvement than smaller cryptocurrencies.”

These were the details of the news 3 main factors that contributed to the 35% increase in the... for this day. We hope that we have succeeded by giving you the full details and information. To follow all our news, you can subscribe to the alerts system or to one of our different systems to provide you with all that is new.