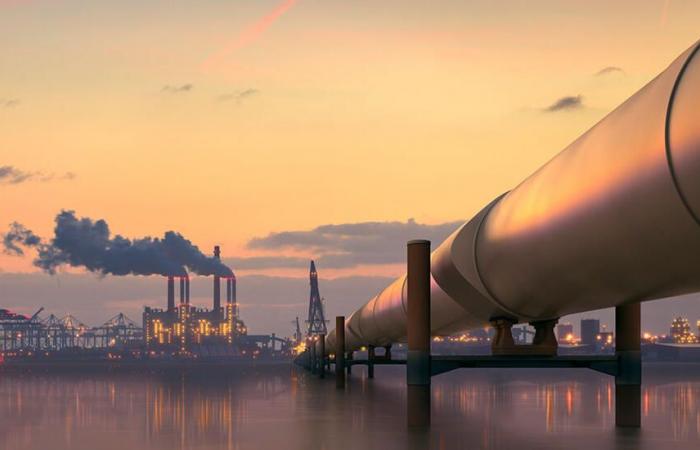 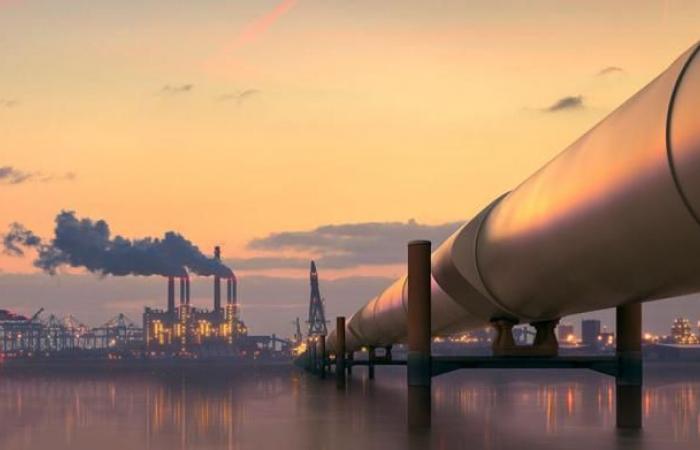 US natural gas futures hit a new seven-year high on Tuesday, September 14, on concern that Tropical Storm Nicholas may delay the already slow return to production in the Gulf of Mexico, while record global gas prices keep demand for US exports high.

Gas contracts rose to the nearest maturity 2.9 cents, or 0.6%, to settle at $5.26 per million British thermal units, the highest closing level since February 2014 for the second day in a row.

Since Hurricane Ida entered the Gulf of Mexico in late August, gas prices have jumped more than 31 percent, largely due to the slow return to production after the storm.

This compares with a record monthly level of 95.4 billion cubic feet per day in November 2019.

These were the details of the news US natural gas contracts hit a 7-year high for the second... for this day. We hope that we have succeeded by giving you the full details and information. To follow all our news, you can subscribe to the alerts system or to one of our different systems to provide you with all that is new. 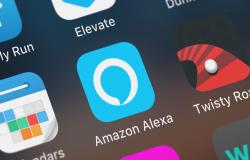