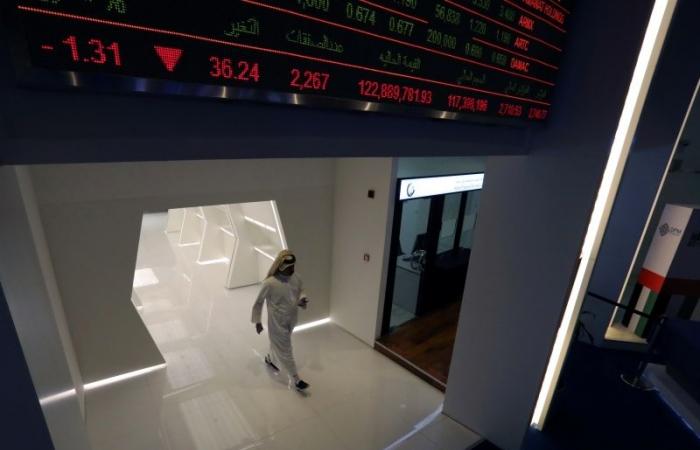 The local stock markets achieved strong gains in last week’s trading, with the Dubai market rising at the largest weekly pace in two years, gaining more than 9.5 billion dirhams, supported by a number of stimuli, foremost of which is the inclusion of 7 UAE shares on the FTSE Russell global indices.

The Dubai market rose 2.17%, to its highest level in two years, 2,900 points, supported by a collective rise of sectoral indices, led by real estate and banks, while the Abu Dhabi market increased 0.06%, to 7,625 points, supported by the gains of banking, energy, industry and services shares.

Raed Diab, Vice President of Investment Research and Strategies at KAMCO Invest, said, “The Dubai market continued its strong performance and increased its gains in last week’s trading, while the upward momentum of the Abu Dhabi market declined, but it maintained the leading position globally in terms of performance since the beginning of this year.”

Raed Diab indicated that the state continues to take all preventive precautions to control the spread of the Corona virus “Covid 19” again, coinciding with the reopening of economic activities and access to community immunity.

In addition to the large government support and facilities provided to advance the economy, it will attract investors to the markets in the long term, indicating that the discrepancy in the market performance may continue, but there are no signs yet that suggest the end of the upward trend, but it is possible to see natural technical corrections and profit taking.

These were the details of the news 9.5 billion gains lead the Dubai market to the highest weekly... for this day. We hope that we have succeeded by giving you the full details and information. To follow all our news, you can subscribe to the alerts system or to one of our different systems to provide you with all that is new.